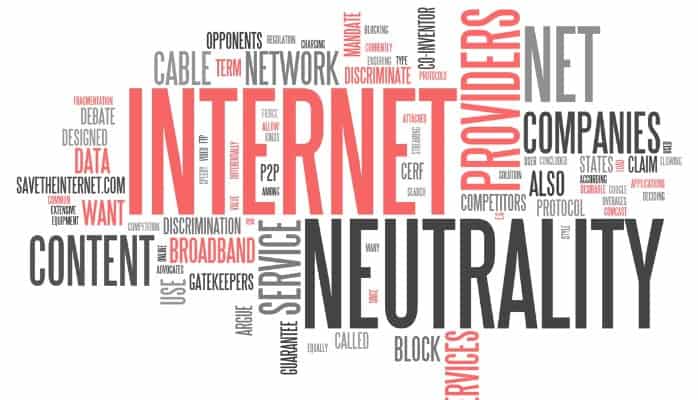 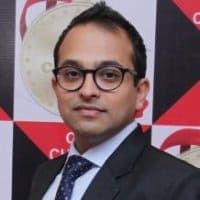 Don’t you agree the Subject on this post is very attractive, i just wanted your undivided attention! But this might be true after 24th April if we don’t take action!

I would try explain the Net Neutrality and it’s current scenario in India in as simple terms I can!

What is Net Neutrality?

As per Wikipedia : Net neutrality (also network neutrality, Internet neutrality, or net equality) is the principle that Internet service providers and governments should treat all data on the Internet equally, not discriminating or charging deferentially by user, content, site, platform, application, type of attached equipment, or mode of communication.

Also, Net Neutrality is the Internet’s guiding principle: It preserves our right to communicate freely online. This is the definition of an open Internet.

In 2006, TRAI invited opinions regarding the regulation of net neutrality from various telecom industry bodies and stakeholders. Specifically, in December 2006, a consultation paper published by TRAI noted that even though the internet had been neutral since 1998 when private ISPs were allowed to begin operations, the situation might change in the future. Internet Service Providers may discriminate against competing applications and content providers. This may affect services like internet telephony. The paper invited opinions from stakeholders on whether regulatory intervention was required or whether it should be left to market forces.

In February 2012, at the World Mobile Congress held in Barcelona, the CEO of Bharti Airtel, Sunil Bharti Mittal suggested that services like YouTube should pay an interconnect charge to network operators, saying that if telecom operators are building highways for data then there should be a tax on the highway.

In July 2012, Bharti Airtel’s Director of Network Services, Jagbir Singh suggested that large internet companies like Facebook and Google should share revenues with telecom companies. According to him, internet companies were making big profits from small investments, whereas the telecom companies were actually investing in building networks. He also suggested that the telecom regulator should establish interconnection charges for data services, similar to those applied to voice calls.

In August 2012, The Hindu reported that according to data from M-Lab, You Broadband, Airtel, and BSNL were throttling BitTorrent traffic.

In February 2013, Killi Kruparani, Union Minister of State for Communications and Information Technology, said that the government would look into the legality of VoIP services. The Chief General Manager of the state-run BSNL, V. Srinivasan also said that services like Skype are illegal. In June 2013, Bharti Airtel began offering certain Google services for free to its cellular broadband users, with a limit of 1GB on the free data.

In August 2014, TRAI rejected a proposal from telecom companies to make messaging application firms share part of their revenue with the carriers or the government.

In October 2014, Vodafone India Marten Pieters CEO suggested that companies like Facebook and Whatsapp should be taxed to ensure a level playing field with telecom operators.

In November 2014, TRAI began investigating if Airtel was implementing preferential access by offering special internet packs which allowed WhatsApp and Facebook data at rates which were lower than its standard data rates.

Later on 29 December 2014, Airtel announced that it would not be implementing planned changes, pointing out that there were reports that TRAI would be soon releasing a consultation paper on the issue.

Rahul Khullar, TRAI chairman, said that what Airtel tried to do was against net neutrality, but not illegal, as India had no law enforcing net neutrality. He added that TRAI was preparing a consultation paper on regulating OTT services to level the playing field. OTT firms will have to apply for licenses and share revenue with the government.

On 10 February 2015, Facebook launched Internet.org in India with Reliance Communications. It aims to provide free access to 38 websites through an app. Only Bing was made available as the search engine. Sunil Mittal, CEO of Bharti Airtel, criticised the concept and said, “If you are going to make the data free, then let’s do completely philanthropic projects. Government must make spectrum free, there should be free network, but it is not happening.”

In April 2015, Airtel announced the “Airtel Zero” scheme. Under the scheme, app firms will sign a contract and Airtel will provide the apps for free to its customers.