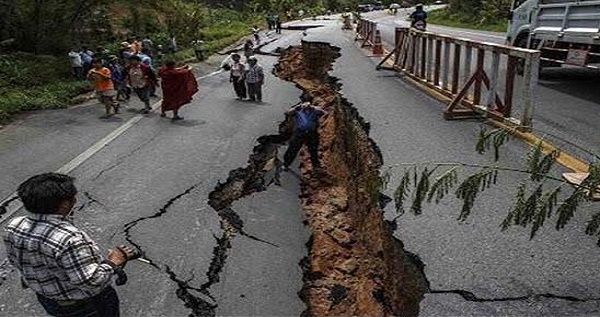 Users can click the “I’m safe” button or “I’m not in the area”. You can even indicate the status of your friends in your network, by marking them safe if you know they are OK.

#Facebook has a feature asking whether you r safe or not from the #earthquake! #NepalEarthquake #NepalQuake pic.twitter.com/r0EIp1a6Gr

Similar to Facebook, even Google has launched a Person Finder feature, that allows individuals to track and report missing people in the case of natural disasters.

I’ve written recently about the so-called charity effort that Facebook’s Internet.org claims to be. My…

Could the Nepal earthquake have been predicted by using Big Data?

With the recent Nepal earthquake claiming more than 6,000 lives, many of us have often…

Just two days after the launch of the ‘donate’ button, Facebook has managed to raise…