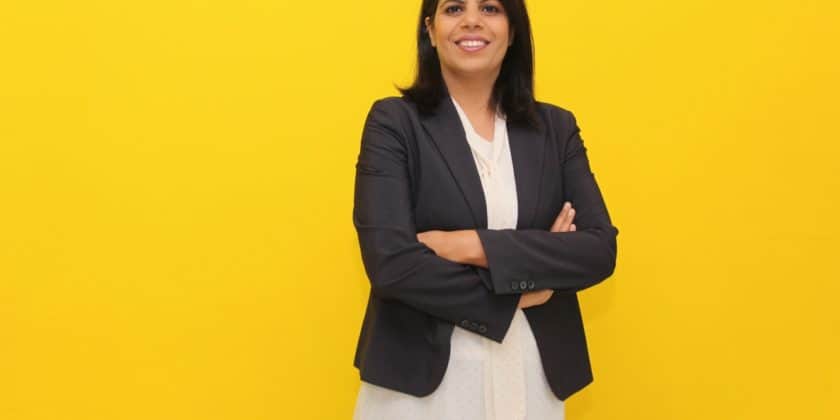 Neha Modgil, Co-Founder & COO, TECHVED has expressed grief on the death of Cafe Coffee Day Founder. She has written an open letter to express her sorrow. Following is the text of her letter –

Stunned, Dismayed by the news and his letter stating ‘I failed as an Entrepreneur’

Siddhartha Sir, you provided this country its first Cappuccino. You built a cult and clan of folks who swear by your coffee. You gave several start-ups a hangout spot (your CCD!) where they did their initial meetings and conceived bestseller businesses (I have evidence for that). You gave many deuce their coffee and a corner for first date. You created jobs and careers for people, helping their families with meals and households. You undoubtedly are not a failure. It is the failure of this country and its governance, laws, administration, politics et al in saving an entrepreneur.

The entrepreneur has no freedom to go on a time off and unwind. When balance sheet goes astray, he is the first one to take a dip in earnings. He is accountable for all the bloopers that employees make. He is expected to be audacious, gallant, indomitable, stalwart, astute, creative, perspicacious and should at no time make a mistake. Well chums, he is not a prodigious superhuman.

Don’t critique him for his actions. He can make a few miscalculations. Don’t go on Social Media to slam him. He could have slammed you back when he was going through a crummy phase or when you made that appalling gaffe which costed him a client and a few customers. He opted to keep a straight face, camouflaged those tears and gave you the assurance that all business is fine.

Entrepreneurs never mean to be diddly. They are here by virtue of their spirit and belief – spirit to innovate and belief in a dazzling tomorrow.

The least you can do for an entrepreneur is –

If you are working with one, get-up-and-go and tell him that you have fondness for the enterprise that he has built (you don’t even have a clue on what he withstood to just get this space going!)

If you are engaging one for some assignment, do not over-haggle (he too needs to pay his bills!)

If you just happen to know one, tell him that they are doing tremendous and you believe in their success story (you would have given someone a reason to move-on in their tough patch!)

V.G. Siddhartha, we believed in your success story. Rest in peace.