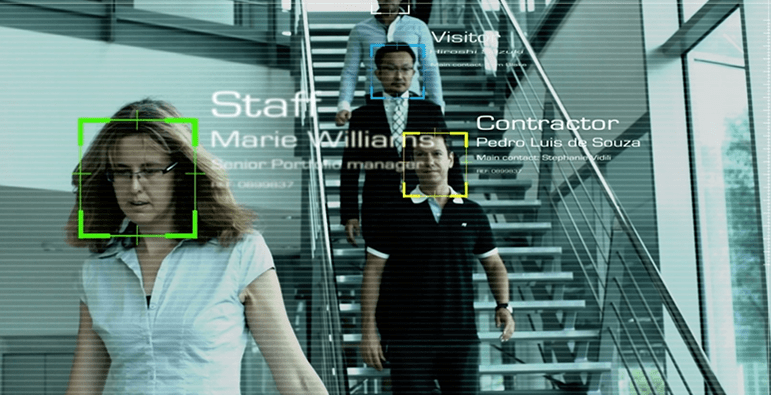 Video face recognition technology identifies the faces of moving subjects in real-time as they walk naturally without stopping in front of a camera. The benefits of high-speed video analysis enabled by this technology include the prevention of potential incidents through detection of suspicious individuals and recognition of individuals at the gateways of critical facilities.

Using video images from standard cameras for face recognition requires highly-advanced techniques when compared to still images. This is because images are greatly influenced by environmental conditions, such as camera location, image quality, lighting and subject size, in addition to the behavior of a subject, including walking speed, face direction and sight line.

“It is a great honor that our face recognition technology received a first place evaluation for the fourth consecutive time from the NIST,” said Masakazu Yamashina, Senior Vice President, NEC Corporation. “We will further expand global business by offering innovative biometric solutions, such as the video face recognition system, throughout a wide range of fields, including security, transportation, finance and retail.”

Tests were conducted to recognize one individual at a time as they walk through an area without stopping or acknowledging the camera. NEC’s face recognition technology won first place with a matching accuracy of 99.2%. The error rate of 0.8% is less than one-fourth of the second place error rate.

Tests were conducted with an individual situated far from the camera with their face direction changing frequently. NEC’s face recognition technology won first place with an error rate half that of the second place error rate.

For nearly 30 years, NEC has been developing face recognition technology by defining it as one of the key technologies to help achieve a safer and more secure society. The technology has now been implemented in more than 100 systems in 40 countries worldwide. NEC will continue to develop solutions that leverage face recognition technology as part of its portfolio of AI technologies “NEC the Wise” (*3), and to deliver the solutions for a wide range of fields, including social infrastructure and private sector facilities.

NEC Corporation has announced the provision of a reinforced “Data Platform for Hadoop” (DPH *1), an integrated analytics…