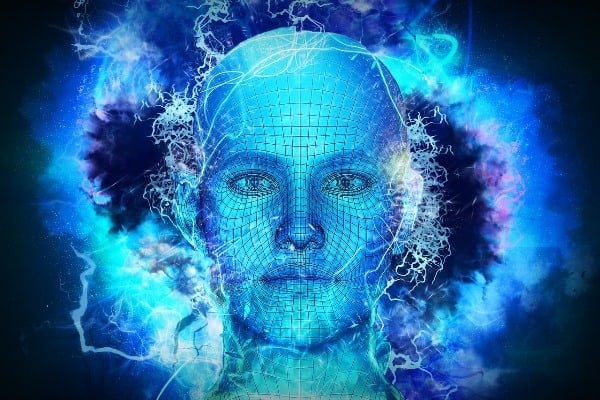 NASSCOM, at present, is offering several free online courses on artificial intelligence on its newly launched FutureSkills Prime Platform. The digital skilling platform was launched in association with the Ministry of Electronics and Information Technology (MeitY) to drive a national skilling ecosystem for digital technologies such as artificial intelligence, cybersecurity, cloud computing, data analytics, and the Internet of Things among others.

“Ready for the massive Digital opportunity? Meet the ‘FuturePrime Skills’-a skilling ecosystem focused on emerging technologies. An initiative by MeitY and NASSCOM to make India a global hub of talent in emerging technologies,” says a tweet from the official Twitter handle of MeitY. The courses, which are largely job oriented, will prepare learners for future digital-IT skills.

Free Online Courses on Artificial Intelligence being Offered by NASSCOM

Some of the free online courses on artificial intelligence that are available on the NASSCOM FutureSkills Prime platform as of now are as follows:

There are also several smart cards on artificial intelligence that learners can use to read on the technology.

How to Enroll on the NASSCOM FutureSkills Prime Platform

Learners can either sign-up on the platform or can also log in through their Google or LinkedIn accounts. Personal details such as name, area, and so on will have to be entered. Learners can then chose three areas of interest such as artificial intelligence, cloud computing, robotic process automation, and so on to begin learning on the platform. Those who wish to know more about the courses, and subsequently enroll on the platform are advised to go through the official website for more information.