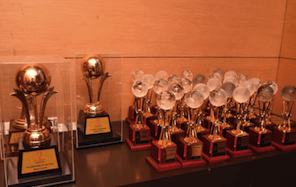 The CyberMedia ICT Business Awards-dubbed as the “The Oscars of Indian ICT’ is all about celebrating the winners and achievers of the Indian ICT industry. The 25rd ICT Awards function held recently in  Delhi saw the influential players in the IT industry, government officials and consultants congregating in a grand function that coincided with Dataquest 35th anniversary in tech journalism and the Dataquest Digital Leadership conclave that celebrated Digital leadership in Enterprise IT. 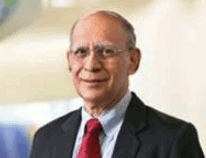 Ashok Soota is an Indian IT entrepreneur who served for more than 30 years in the IT industry. He is a serial entrepreneur and the executive chairman and co-founder of Happiest Minds Technologies. Soota spent early years of his career with the Shriram Group of Industries in India in 1965. He served as President of Wipro Infotech from 1984 to 1999. Under his watch, Wipro’s IT business grew from US $2 million in 1984 to a US $500 million run-rate in 1999.

Bitten by the global Internet economy bug, Soota co-founded Mindtree in 1999 as an Internet consulting company funded by Walden, Global Technology Ventures, and Capital International. He took Mindtree public in Feb 2007 with listing on BSE and NSE. He was involved with the company till the end of 2010 when he left and created his second start-up Happiest Minds, just at the dawn of the digital revolution.

Happiest Minds Technologies is a next generation digital transformation, infrastructure, security and product engineering Services Company. The company was judged a leader in the IAOP Global Outsourcing 100 List 2017, the ‘Digital Transformation Services Provider of the Year- SMB 2017’ by Frost & Sullivan.

Ashok is a leader of industry. He was President of Confederation of Indian Industry (CII), India’s largest Industry association and also President of Manufacturers’ Association of Information Technology. He has served on the Prime Minister’s Task Force for IT and on the Advisory Council for the World Intellectual Property Organization, Geneva. For his contributions to India’s IT industry, he has been recognized twice as IT Man of the Year by Dataquest, and also as Electronics Man of the Year. During his lifetime, Ashok Soota was responsible for creating nearly 25,000 jobs.

Soota is the founding chief patron of the Samarthanam Trust for the Disabled. He is the founding trustee for Ashirvadam, an NGO focused on the environment and support for the needy, including in terms of their education, vocational training and medical support.

For a lifetime of achievements and contribution to the IT industry, Dataquest jury is proud to confer the Lifetime Achievement Award in IT to Ashok Soota. 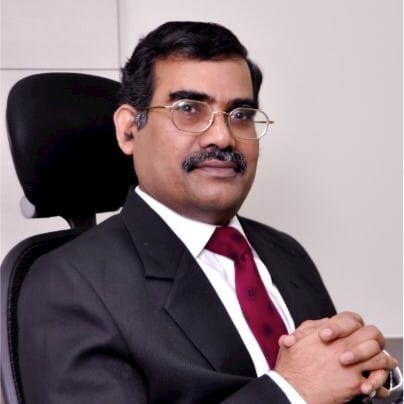 A.P. Hota is considered as the father of India’s payment systems technology. With 30+ years of experience in the area of payments system design, development and policy. He is associated with almost all the payment system developments in India since 1986 – starting with introduction of MICR Technology in cheque clearing in 1986 till launch of UPI in 2016 and RuPay credit card in 2017.

During 2005-2008, he headed the Department of Payments & Settlement Systems during which Payment Systems Act was legislated, NEFT was launched, RTGS service was expanded and first vision document on payments and settlement system was released. In the period, 2009-2017, as the first MD & CEO of the national payments utility – National Payments Corporation of India, 3 activities were taken over from Reserve Bank – ATM clearing, Cheque Clearing and ECS.

He introduced many innovative products such as IMPS, RuPay Card, AAdhar Payments Bridge (APB), and UPI amongst others that serve as milestones in India’s digital payments.

In recognition of his unbeatable contribution to the development of the payments ecosystem to usher India into the digital era, the jury is proud to confer the Pathbreaker of the Year Award to Abhaya Prasad Hota. 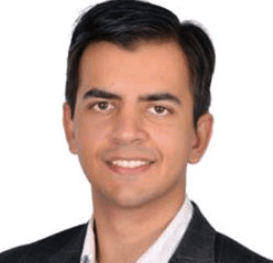 Bhavish Aggarwal is a young digital entrepreneur who has blazed a trail in a hotly contested $12 B cab services market in India. The journey of his company had humble beginnings in 2011 from a 1 BHK office in Powai, Mumbai but it now boasts of mega headquarters in Bengaluru.

His company continues to raise billions in funding, raising its valuation to many times over the $1B unicorn mark. The company continues to invest in expansion and innovation, but more importantly, it uses the funds to take on its fiercest global competitor, over whom it already has the lead. The company’s innovation in creating localized products has forced its fiercest rival to follow suit and launch similar products.

The company is chasing global dreams. In February this year, the company launched operations in Australia, in Perth and this month forayed into Sydney. The company has also set up teams in Colombo and Dhaka, though it’s yet to start services there. It is said that he met London Mayor Sadiq Khan, during his India visit in December. Starting a cab services business in London may be difficult though, but if the company is able to establish its service there, it might be a big boost for the company’s overseas plans.

In terms of innovation, his company is all set to roll out electric vehicles across key cities in India and this move is aimed towards building a more sustainable transport solution in the country. The start-up, which is present in 110 cities across India, plans to invest heavily in artificial intelligence technology and penetrate new areas of the country.

Born in 1985 in Ludhiana, he completed a bachelor’s degree in computer science and engineering at Indian Institute of Technology Bombay in 2008. He began his career with Microsoft Research where he worked for two years, and during which time he filed two patents and published three papers in international journals. He set up ANI Technologies in 2011 along with his friend, Ankit Bhati, and within the next four years, the duo was the youngest to be included in that year’s list of richest Indians.

He’s the man who changed the landscape of public transport in India.

For his entrepreneurial spirit in and the daring dream, for his belief in using digital technology to transform life for billions of Indians and for achieving scale and market leadership, Dataquest and its jury are proud to present the IT Person of the Year 2018 award to Bhavish Aggarwal, Founder, Ola Cabs. 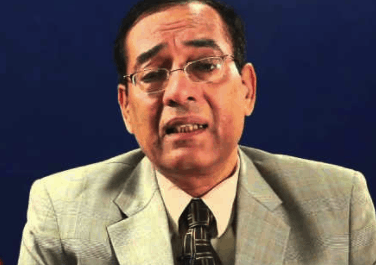 Dr. Gulshan Rai is India’s first cybersecurity chief, appointed to this position in April 2015. Prior to this, Dr. Rai was Director General, CERT-In, Indian Computer Emergency Response Team. Dr. Rai has over 25 years of experience in different areas of Information Technology which include Cyber Security, e-Governance, Legal Framework and the Information Technology Act for e-commerce, and several related fields. Prior to this, he was Executive Director, ERNET India for over 7 years and he was instrumental in setting up of the first large-scale education and research network in close collaboration with the leading educational and research institutions in the country. Dr. Rai has been working since 1998 in the area of evolving legal framework to address issues arising out of cyberspace. His sustained efforts in the area have resulted in second Technology Legislation in the History of India i.e. Information Technology Act and recent amendments in the Act.

The country is in the process of implementing few crucial projects, for example, setting up of National Cyber Coordination Centre, Security Testing Infrastructure, Security Framework for E-Governance Infrastructure and Human Resource Development in the country. National Security Council has already approved these projects besides the National Cyber Security Policy is also under approval. The policy needs to be implemented in the country. All these projects require experience at the national and international level and knowledge in the area and continuity so as to implement in a time targeting manner. The entire investment is expected to be Rs. 2000 crores in the next 3 years. 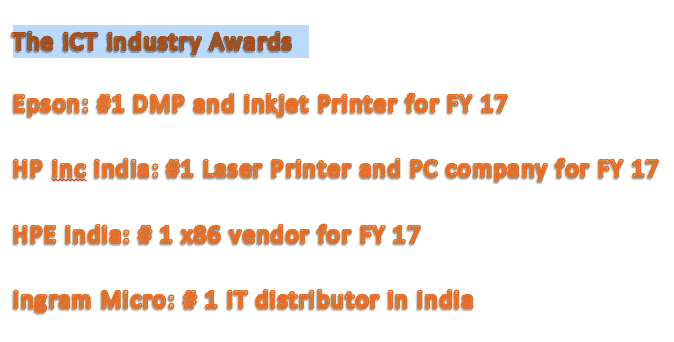