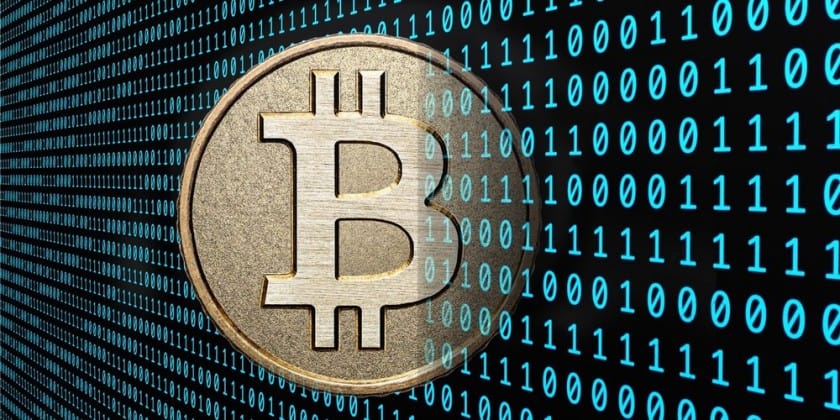 Move-to-Earn startup Fitmint has announced the introduction of their multiple NFT sneakers-owning feature on the application, thereby increasing the tally up to three sneakers per user which will unlock workout times to 24 minutes. Owning more than one sneaker NFT in one account would mean more workout times and eventually, more earnings to its users.

With the unlocking of new NFTs, Fitmint aims to allow users to gain 24 energy points per day against the limited 16 energy points earlier. This development leads to users engaging in more workout minutes and speed-up their earning process with each workout everyday. Depending on the attributes, users can choose amongst the multiple sneakers and can tweak their earning calculations from the workouts.

Speaking about the development, Viren Baid, Co-founder & Head of Growth at Fitmint said, “Earlier the users were only restricted to 16 minutes of workout times, but with the rollout of this feature, the users will witness significantly more workout times. At Fitmint, we are aiming to expand the horizons of the gamification of fitness where the users can workout and earn more. We will be bringing a lot of exciting updates to gamify the process”.

The existing users of Fitmint app need to be at Level 10 to be eligible to purchase the second sneaker. New users entering the Fitmint ecosystem will be able to invest in MATIC to mint the new sneakers. The first 1000 religious users of the app in the last 2-3 months have been given the new sneaker for free. Every new sneaker would have its own attributes and can be used in the gameplay or be sold in the marketplace for a profit.

“The users who are eligible for the purchase have the access to all the details about purchasing their second/third sneaker, and one can follow the steps that are easily explained in the app. Working with cryptos and NFTs has never been easier with Fitmint and everyone can be a part of the Web3 world with a few clicks”, added Rohit Sharma, Co-founder and CEO of Fitmint.

As per the co-founders of Fitmint, the app will be coming with interesting features in the near future with which the users will be able to harness in order to earn more through the workout they do on the application. Till date, the Fitmint app, which is available on both Android and iOS, has acquired a large number of active users from over 50 countries across the globe, with 85% of total users coming to the app and burning calories every day. Furthermore, they have   also built a strong community of over 100K+ members on Twitter and Discord, and are on track to generate 10-15M USD in revenue by the end of the current financial year.

Posted by: DQINDIA Online
View more posts
‘Move-To-Earn’ app Fitmint rolls out multiple NFT-sneaker feature for users 0 out of 5 based on 0 ratings. 0 user reviews.
IIM Lucknow Invites Applications for Course in Data Science
Why businesses should urgently revamp legacy applications, with the advent of 5G