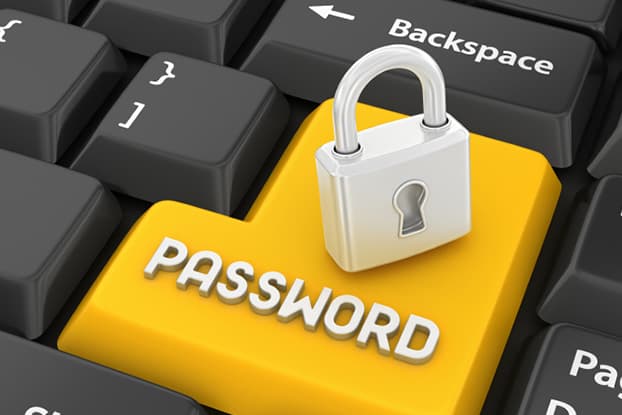 The majority (93.2%) of consumers in India claim to create safe passwords, but Avast research shows only 9.2% actually do. Avast, maker of the world’s most-trusted PC and mobile security, also revealed that the majority of the most visited Indian websites don’t challenge users to choose strong passwords. Furthermore, Avast found that 36.5% of Indians don’t even lock their smart phones, though 83.9% say having people see their personal information is their biggest fear. Specifically, 68.6% of Indians say they’d rather have their nude photos leaked than their personal banking information, yet many more lock their photos apps than their banking apps.

“While Indians are rightfully concerned about privacy, there is a disconnect between that concern and the steps they take to protect themselves,” said Vince Steckler, chief executive officer of Avast. “Users have a multitude of devices and passwords to keep track of, which can be overwhelming. When users feel overwhelmed, they tend to default to unsafe practices that put their privacy at risk.”

Avast discovered that the average length of a password is only eight characters, and 90.8% of passwords contain only letters or numbers, with only 9.2% using special characters. Unfortunately, websites make it too easy to use weak passwords. Out of the top 15 most visited Indianwebsites, none require passwords to use a combination of upper and lower case letters or numbers and special characters. Seven websites accept passwords with as few as six characters, and one of those accepts passwords that are less than six characters. Security experts recommend using passwords with no less than sixteen characters and a mixture of characters and numbers. 41% of users surveyed cited “too hard to remember” as the main reason for not using stronger passwords.

In another survey conducted by Avast*, 36.5% of the respondents admitted that they don’t even use a password or a PIN code to lock their smart phone screens from prying eyes. Another 43.9% said they rarely or never change their login passwords for online web sites, even after they’ve been notified that a site has been breached.

“We make it too easy to have our privacy taken – either through our own laziness or because websites don’t demand more of us,” Steckler said. “To protect our privacy, we need to modify our behavior, and that includes using better password management techniques.”

To help consumers address their growing privacy concerns, Avast is introducing three new products — Avast 2016, the redesigned Avast Mobile Security and Avast SecureMe. Each of these tools will help reduce the complexity that typically comes with protecting private, personal information, while also providing the high-quality anti-virus protection users have come to expect.

New features for Avast 2016 include:

Avast SecureMe is a brand-new privacy app for iPhone and iPad users: