The DQ Live Season 5, which got concluded in Delhi on 24 February 2016, received an overwhelming response from the CIO fraternity as top CIOs and business IT leaders from different verticals huddled in to listen to the thought-provoking sessions by an excellent line of speakers. The DQ Live focused on several leadership aspects of building digital mastery.  The speakers cited myriad examples around the theme of the conference ‘The Digital CIO’. In his keynote, Shamik Sharma, Chief Technology Officer, Myntra said, “Myntra has led the market trends because of its smart and steadfast use of technology innovatively. We are today India’s largest fashion retailer as we have recently surpassed Future Group in fashion sales. Our vision is to reach the ‘Auto-Pilot Mode’ where the company is self-sustained and has no employees. However, we are aware that this can not be achieved. But it allows us to constantly innovate and set goals higher.”

At the event, the economic roadmap and outlook was briefly put in place by none other than the Noted political economist Paranjoy Guha Thakurta who in his session ‘Political Economy of India in 2016 & Impact on CIOs‘ shared his thoughts on the current economic scenario in India. The audience took part in the sessions through their prudent questions and sought answers to their queries and doubts.

The CIOs need to be innovative, cautioned David Wittenber, CEO, The Innovation Workgroup while taking a session on the topic ‘Innovation for the Digital Enterprise’. The audience found the session interesting and worthwhile as David shared a number of ways to stay active and innovative in their roles. The CIOs in the audience had a direct communication with the speaker.

The conference was followed by the DATAQUEST Business Technology Awards where India’s top enterprises were awarded to use technology in multiple categories including Data Center Optimization, Enterprise Applications, Big Data, Cloud, Storage, Technology for Social Cause, etc.

What added to the success of the event was support from partners such as Panasonic and SanDisk, among others.

Here are some of the glimpses of the awards ceremony. For more photos, you can check the following links: 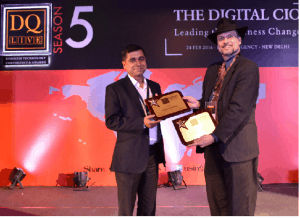 Subroto Panda, CIO and CISO at Anand And Anand received awards for IoT and Enterprise Applications 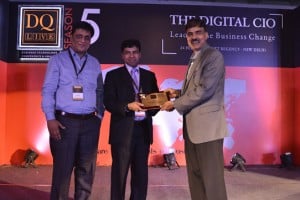 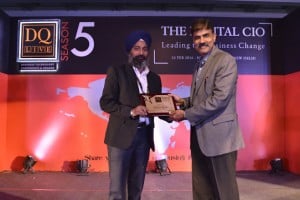 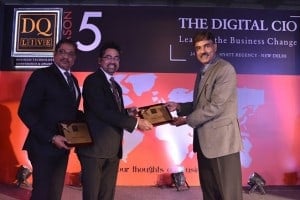 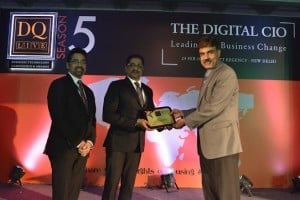 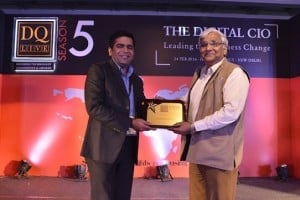 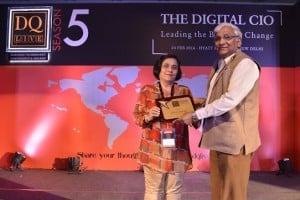 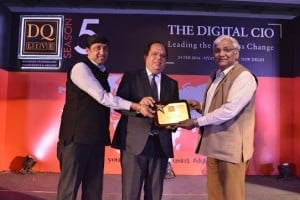 Vijay Sethi, CIO at Hero MotoCorp receives award for ‘Technology for Social Cause 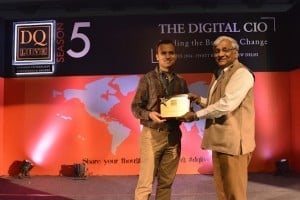 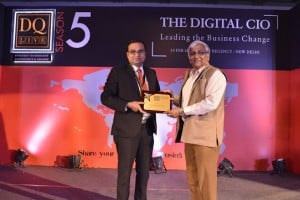 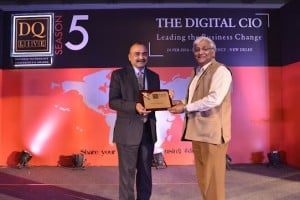 With innovation at the core of its philosophy, the New Delhi (India) headquartered Hero MotoCorp…