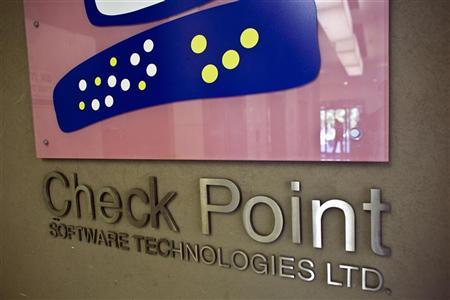 “This theft of over a million Google account details is very alarming and represents the next stage of cyber- attacks,” said Michael Shaulov, Check Point’s Head of mobile products. “We are seeing a shift in the strategy of hackers, who are now targeting mobile devices in order to obtain the sensitive information that is stored on them.”

Check Point reached out to the Google security team immediately with information on this campaign. “We appreciate Check Point’s partnership as we have worked together to understand and take action on these issues. As part of our ongoing efforts to protect users from the Ghost Push family of malware, we have taken numerous steps to protect our users and improve the security of the Android ecosystem overall,” stated Adrian Ludwig, Google’s director of Android security. Among other actions, Google has contacted affected users and revoked their tokens, removed apps associated with the Ghost Push family from Google Play, and added new protections to its Verify Apps technology.