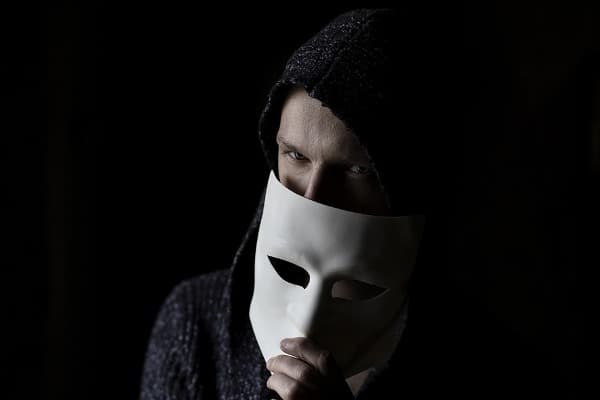 Smartphones have become ubiquitous with most of them running Android and using multiple apps. Smartphones have also spawned a culture of ‘apps’, with apps for every activity you can imagine—from shopping, entertainment, news, fitness, photo editing, and so forth—easily available. There is an increasing dependence on apps for day-to-day activities. But what if these seemingly harmless apps such as Monokle become predatory and instead of making life easier for you, they start taking advantage of you and your personal data?

Yes, there are apps that can get installed on your Android phone without your knowledge—let alone consent—and steal all of your personal data. These apps scan each and every activity on your smartphone and mirror them to the fraudsters. These apps can log every key and swipe on your smartphone, discreetly click pictures and take videos, steal details of your apps and then share all of this information with remotely located anonymous fraudsters who planted these apps on your smartphone.

Lookout, a mobile security has discovered a malware that infects Android-based smartphones and does all of the above-mentioned activities. Lookout calls the malware Monokle and claims that it has been developed by Special Technology Center, a Russian company based in St Petersburg.

Monokle is no ordinary Android malware. It is one of the most dangerous Android malware of the present times, as it possesses remote access trojan (RAT) functionality. It facilitates man-in-the-middle attacks to intercept targeted data from a compromised device by installing an attacker-specified certificate on a trusted certificates store. Its activities are much more widespread as it is a set of surveillance-ware tools that are a part of a larger set of campaigns and can be used to monitor activities of targeted individuals. Interestingly, STC and its infamous ‘Monokle’ are widely known for their involvement in the 2016 US Presidential elections.

Monokle is Not Alone

Unfortunately, Monokle is not the only malware that is used to snoop on individuals. Pegasus, a similar malware, has been developed by NSO Group, an Israel-based company. It is claimed that Pegasus is even more dangerous as it can steal data from iCloud and servers of some of the largest technology companies in the world.

Posted by: DQINDIA Online
View more posts
Monokle and other rogue apps can snoop on you 0 out of 5 based on 0 ratings. 0 user reviews.
ISRO Apprenticeship 2019: Engineers can Apply online for 87 Technician Apprentice Positions at LPSC
Jio GigaFiber, Jio DTH Launch Next Week, Here’s Who Will Get the Free 4K TV

How the fintech industry can embrace the Metaverse

Recently, the metaverse has been making global news. Before proceeding any further, one needs to…