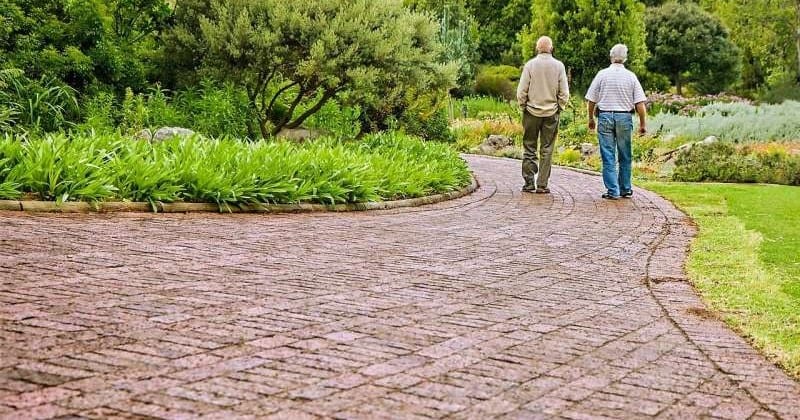 VTT Technical Research Centre of Finland has developed a mobile phone-based navigation service which guides older users to the right address, even when lost in a strange town. The result of a European project, the service helps older people to use public transport, assisting them along the entire route.

This intuitive navigation service differs from standard public transport applications by offering continuous guidance during the journey, walking directions to stops and destinations, and timetable and realtime information. It helps senior travellers to find the right mode of transport, change routes, get off at the right stop and walk to the destination from the last stop.

Developed through the European ASSISTANT (Aiding SuStainable Independent Senior TrAvellers to Navigate in Towns) project, the application can be used on computers as well as mobile phones.

Users begin by creating a user profile on the service website and adding a contact person to their profile – usually a nurse, carer or close relative. After this, journeys can be planned by entering the departure and arrival addresses and the preferred time. The system creates a suitable travel plan on the basis of public transport timetables, which is sent to the user’s phone. The mobile application sounds an alarm at the start of the journey and begins guiding the user from home to the first stop, then onto the right public transport connection and off at the right final stop. From there, it guides the user the rest of the way to his or her destination. In addition, the application can help the user if problems occur and guide him or her back onto the correct route. It also supports voice navigation.

Sorely needed on unfamiliar routes
Tests performed in Helsinki in Finland, Vienna in Austria and Donostia-San Sebastian in Spain confirm that the service works as intended and helps older people to use public transport by guiding them all the way from the start to the end of their journeys. It was found to be particularly necessary on unaccustomed routes.

The service will become available to consumers by 2017. Project partners are now being sought for the further development and commercialization of the project.

Seven partners from five different countries are participating in the three-year Assistant project. The project has been awarded funding from the European Commission’s Ambient Assisted Living programme (AAL) and national funding frameworks. The objective of the AAL is to use ICT to improve the lives of the elderly.