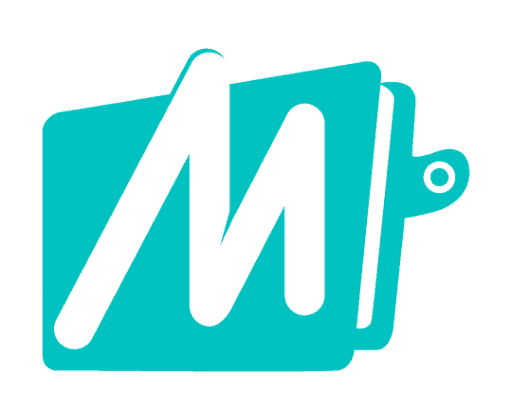 MobiKwik has announced that the company is prepared to serve over 300 mn users with secure, seamless payments. The company already has over 35 mn users and is witnessing over 40% more app downloads on a daily basis. MobiKwik hopes to have over 10 mn users on its platform within the next 30 days alone.

Upasana Taku, Co-founder, MobiKwik said,” We have scaled up our infrastructure within the last few days and are prepared to manage over 300 million users and over 100 mn daily transactions.”

The company has launched a user support number that is operational 24×7. Users can call on +919029059700 to download MobiKwik app and start sending or receiving money for free.

The company has registered 18 x growths in transactions since the announcement of demonetization.

MobiKwik payments are even easier than cash payments and users can register instantaneously using Truecaller. They can also find nearby merchants using the ‘nearby’ feature on the app that was launched earlier this year.

“We are together with the government in this fight against corruption & black money, and urge Indians to use digital money as much as possible.” Upasana added.

MobiKwik money can be transferred to any mobile number or bank account instantly.

Bank of Baroda, one of the largest public sector banks in India has announced a…