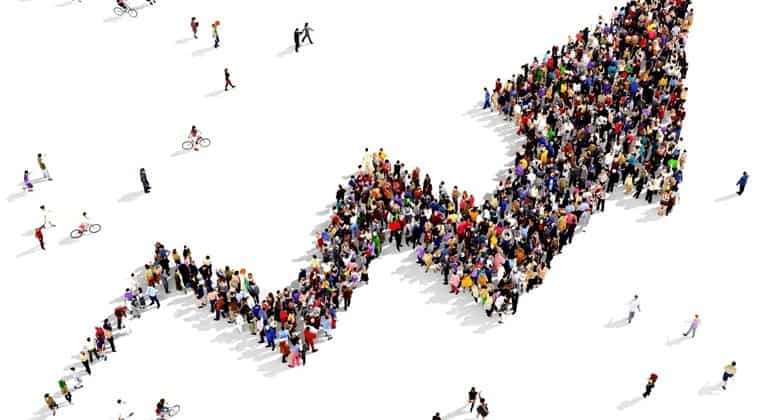 MobiKwik announced the milestone of 1 million merchants on its payment network, registering 1000% growth since November. In the last 50 days, MobiKwik has taken several initiatives to promote the adoption of its mobile wallet among merchants, both organised and unorganised. The company has recently partnered with Amul, NASVI and many more to facilitate acceptability and adoption of digital mode of payments.

MobiKwik Co-Founder Upasana Taku says, “We are committed to solve everyday problems of users and have introduced several new features to address concerns in adoption and enhance security and user interface. We have launched MobiKwik lite, which is India’s lightest wallet that works with minimum data connectivity and on any smartphone. To promote adoption, we also embarked on a mission, the ‘Cashless Bharat Abhiyaan’, under which our team is organising training camps for merchants and users in every city of India.”

MobiKwik recently introduced a lighter version of the app “MobiKwik LITE” that is less than 1 mb in size and can be downloaded directly by any shopkeeper or retailer by a simple missed call method from any feature phone, even without an email id and without having a Google Play Store account. The app can be downloaded from within 30 seconds, even on a 2G/EDGE connection. The Lite version caters to users who do not have a smart phone or fast internet speed.

The app is available in English, Hindi and Gujarati language. The company is also introducing 10 different language versions of the MobiKwik LITE app by early next year to enable more consumers adopt digital mode of payments.

“We are very proud that cashless consumer transactions also are on a dramatic upswing due to spreading digital literacy,” Upasana added. The mobile wallet has registered 18-fold growth in consumer transactions. Users can load money on their m-wallets either through net banking or by using their credit/debit cards.