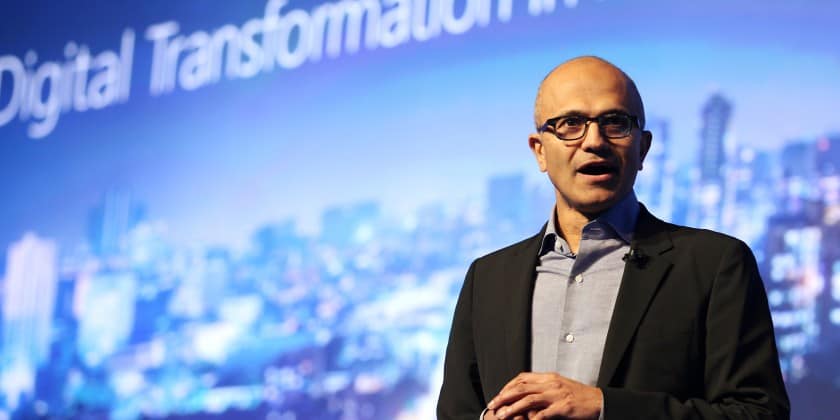 Microsoft is all set to lay off close to 5000 people globally in its fresh drive to restructure and bring costs down. While the company is claiming that it is mobilizing its investments, it is learnt that the move will impact thousands especially in the marketing and sales department. This is a global restructuring drive that will eat jobs across geographies.

If TechCrunch is to be believed, the move will affect between 3000 to 5000 people. CNBC has also reported that the company plans to cut its headcount and redraw its market strategy amid growing competition.

The news, as reported by the US blog, further mentions that Microsoft is refusing to cite specific numbers. It has only confirmed about the restructuring and not given any numbers about the layoffs. It is believed that the drive will also impact Microsoft India. People who are being laid off have been informed about this.

The company is trying its best to stay firm in the market where it is finding difficult to create new revenue streams after the Windows operating system lost steam in the desktop and mobile space. Its plans to leave a noticiable mark in the mobile space did not pay off, which means its takeover of Nokia phone business went completely in vain. The company is now trying hard to win enterprise customers through its Azure platform and Office 365 offerings. While it is a growing business, time will tell how the company survives and sustains amid tough market conditions.