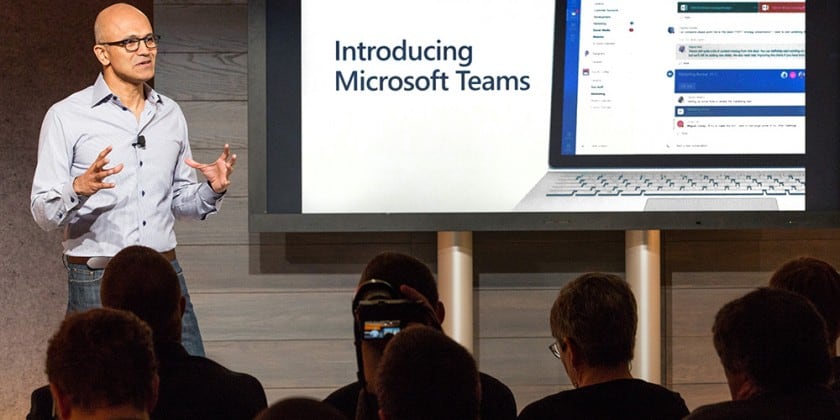 Microsoft has come out with Microsoft Teams which is an enterprise software built on Office 365 Groups. It provides virtual space for co-workers to communicate and collaborate through chats and share documents with each other. With this chat-based workspace, Microsoft asserts that it would be easier for teams to access work. There is going more visibility in the team members while working on any document. The preview, as announced on 2nd November, is available for enterprise customers in 18 languages in 181 countries till first quarter of 2017, after which it will be officially available for all.

Aiming to suit various work styles within different teams of an enterprise, Microsoft Teams comes integrated with Office applications like Excel, Word, PowerPoint, Microsoft Graph, OneNote, Share Point and others. Hence it makes everything handy for executives and play around office applications through one messenger. As Office 365 Groups is a cross-application membership service, Microsoft says it eases the process of switching between collaborative tools and helping teams to become more productive and efficient.

Though the web-based software with individual and group chat design, claims the company, obsoletes the whole e-mailing process, its UI is continually getting confused with ‘Slack’. The UI looks a lot like an updated version of Slack which is also an app for more productive team communication at a single platform. “When viewing demos or screenshots of Microsoft Teams, you could be forgiven for confusing it with a new version of Slack. The user interfaces look extremely similar, and it uses the same general “channels” and individual/small group chat design language.” writes John Falcone from cnet.com in his article.

However, Microsoft Teams is strictly aimed at the enterprise market and runs on Windows, Mac, iOS, Android and on web by providing features for communicating with one another.

Although chat-based enterprise software have been around for a while and Microsoft itself has introduced from time to time messengers which helped teams to collaborate, there is no collaboration tool which has emerged as de facto standard for businesses and enterprises. It would be interesting to see how Microsoft Teams pans out with customers and businesses.