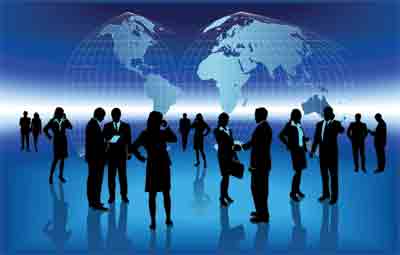 Going by recent news reports, Microsoft will be eliminating 700 jobs.  While region specific eliminations are not available, but it is expected that the impact will be felt  across its worldwide offices cutting across functions.

Last year  Microsoft stated in its SEC filing that: “In June 2015, the management approved a restructuring plan that eliminated approximately 7,400 positions in the fiscal year 2016, primarily in our phone hardware business. We periodically evaluate how to best deploy the company’s resources. In the fourth quarter of 2016, management approved restructuring plans that would result in job eliminations, primarily across our smartphone hardware business and global sales. In addition to the elimination of 1,850 positions that were announced in May 2016, approximately 2,850 roles globally will be reduced during the year as an extension of the earlier plan, and these actions are expected to be completed by the end of the fiscal year 2017.” 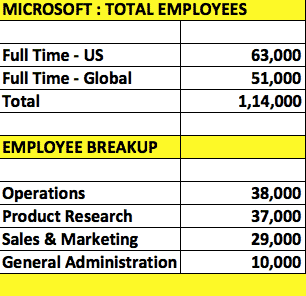 While some reports say that the announced 2,850 positions have been eliminated already and this 700 number (first reported by Business Insider) seems to be outside its planned and already announced layoffs last year, while 700 might sound like a small number when we compare Microsoft’s total employee count- around 114, 000 as of June 2016, but ever since Satya Nadella took charge, Microsoft has seen series of layoffs – mainly in its phone business. But this time, the layoffs seem to be across business functions globally and unrelated to one business unit.

According to a report in Business Insider citing a unnamed Microsoft employee, it said, “ Microsoft typically gives laid-off employees 60 days to find a new position internally and offers two weeks pay for every 6 months of employment.”

The ongoing layoffs became certain when Bryan Roper, one of Microsoft’s best presenters tweeted today that he has lost his job. This has surprised many, as he is one of the most charismatic presenters who has infused a lot of enthusiasm on stage and captivated the audience in many Microsoft events and press conferences.

According to industry observers, they say that Microsoft makes these small layoffs, not for cost savings, it makes for new skills availability. For instance, Microsoft is also recruiting- close to 1,600 positions listed on LinkedIn alone.