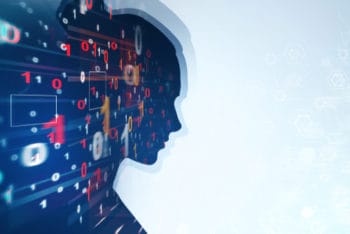 Marian Croak, one of the few Black executives at Google will lead 10 teams, also including scientists that will study the ethical considerations of AI. Marian Croak has been working with Google for the last six years as a VP and responsible for site reliability and also bringing public Wi-Fi to India’s railroads, stated Google’s blog post.

Google’s blog post also highlighted that Croak had spent decades working on groundbreaking technology, with over 200 patents in areas such as Voice over IP, which laid the foundation for the calls we all use to get things done and stay in touch during the pandemic.

“We have to make sure we have the frameworks and the software and the best practices designed by the researchers and the applied engineers, so we can proudly say that our systems are behaving in responsible ways,” said Marian Croak.

The appointment comes on the heels of the controversial firing of Timnit Gebru who was the technical co-lead of Google’s Ethical AI team. Gebru claimed she was fired over email after critiquing Google’s inclusion, diversity policies. The firing caused a lot of uproar within the company and on twitter.

[Deeptech Innovator] Inside Minus Zero: A journey in building an Indian, affordable self-driving car

As we move into a new world dotted with new challenges and realities, it is…