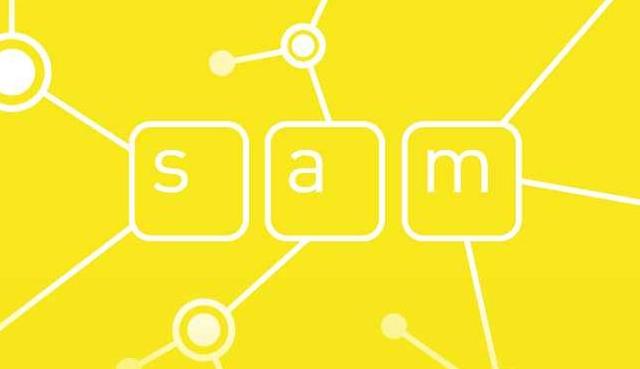 The era of AI has just begun. After Sophia was confirmed as the first citizen in Saudi Arabia last month, scientists have now developed first AI politician called Sam last week. It was developed by scientist called Nick Gerritsen, a 49 year old entrepreneur in New Zealand.

Sam is not like a regular politician, it answers a person’s queries related to local issues such as policies around education, housing, immigration. The AI is constantly learning to respond to people through Facebook Messenger as well as a survey on its homepage. Sam’s creator believes that it will run for office in 2020.

“There is a lot of bias in the ‘analogue’ practice of politics right now.T here seems to be so much existing bias that countries around the world seem unable to address fundamental and multiple complex issues like climate change and equality” said Nick Gerritsen in a statement.

According to reports, the AI is programmed to engage the citizen of New Zealand in a constructive dialogue for better understanding of their views. “My memory is infinite, so I will never forget or ignore what you tell me.Unlike a human politician, I consider everyone’s position, without bias, when making decisions. I will change over time to reflect the issues that the people of New Zealand care about most,” sam said.

Sam could be the future politician, one that could theoretically field thousands of inquiries at once. According to Tech in Asia, Gerritsen said that by New Zealand’s next election, Sam will be more advanced and will be able to run for election.

“Sam is an enabler and we plan to operate within existing legal boundaries” he added.