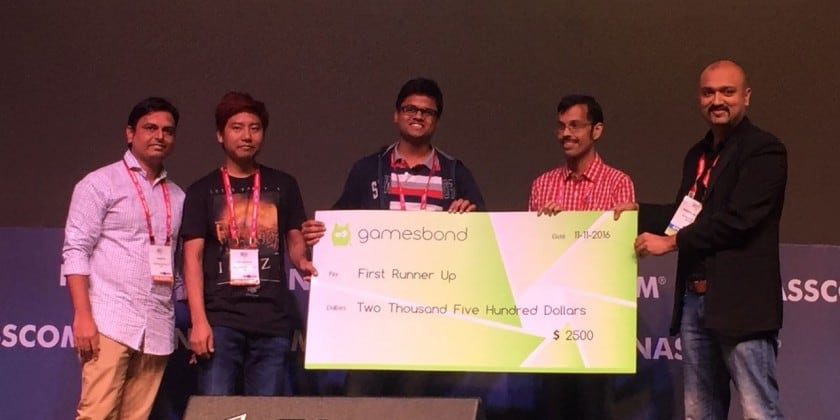 Mauj Mobile, a mobile media company specializing mobile gaming,has announced its aggressive intentions in the mobile gaming space by foraying into game publishing. The move is in sync with Mauj Mobiles’ intentions to strengthen its offering in gaming, the biggest focus area for the Mumbai-based company. The pitch event was part of the NASSCOM Game Developer Conference (NGDC 2016) scheduled from November 10-12 in Hyderabad.

The mobile media company operates Mobango and GamesBond, a mobile gaming store and a mobile premium games marketplace, respectively. Mauj Mobile has offered three game publishing deals to winners of the pitching round to GamesBond after a rigorous round of pitching by both Indian and international game developers who pitched their games and game concepts in front of a panel of industry stalwarts.

Mauj Mobile has always been a pioneer and innovator in the mobile gaming segment. GamesBond offers highly curated gaming content across gaming categories such as racing, action 3D, puzzle, adventure, strategy, arcade, sports and shooting. Considering the popularity of the marketplace, game developers want to feature their games in GamesBond to reach an engaged gaming audience and monetize better.

Badri Sanjeevi, Co-founder and CEO, Mauj Mobile, said, “The NASSCOM Conference has some of the best game developers of the country in attendance. While we already collaborate with several leading game developers and publishers across the globe to publish games on our own and partner platforms, we are keen to further strengthen these relationships.Considering the abundant amount of game developing talent on display, we believe that the NGDC 2016 will help us find the right combination of games and game developers to partner with and herald a new era of mobile gaming.”