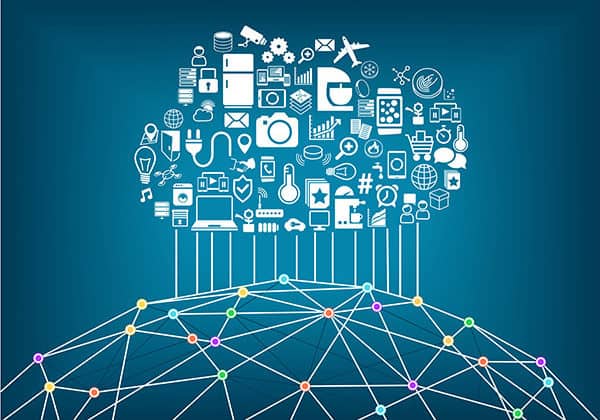 Cloud is no longer a trend it’s a reality and enterprise IT organizations across the world are riding this disruption and  reimagining the way IT has been consumed and delivered. With the escalation of the cloud, experts believe that it signals the beginning of the end of conventional IT paradigms and practices that were in vogue in managing enterprise IT through an asset-driven ‘on-premise’ IT model rooted in periodical CAPEX influxes via software and hardware refresh cycles.

Setting the tone and context, Atul Sareen, Vice President and Head of Cloud Sales, SAP Indian Subcontinent says, “ Cloud has quickly become the mainstream of business technology, and an increasing number of companies are moving their core functions to the cloud. From start-ups to large enterprises, across all industries, everyone has or is joining the bandwagon and working towards their cloud strategy. Companies are now leveraging the cloud as a platform for continuous business innovation – as a way to engage employees, customers and partners in new ways,  unleash new operating models and gain new insights that drive growth, profitability and accelerate competitive advantage in today’s ultra-competitive marketplace.”

So clearly cloud is no longer a trend. It’s a necessity. Reflecting on this, Shailender Kumar, Regional Managing Director, Oracle India says, “Absolutely. As a technology concept, cloud has been in existence for more than a decade, but it is only now that you see it permeate and power businesses and governments the world over.

Clearly, the migration to the cloud is happening faster than we expected and India is on a high with more and more customers implementing cloud solutions. Companies have realized the need to invest in IT to promote innovation unlike simply utilizing it to maintain their IT systems.”

Cloud, Internet of Things (IoT) and Artificial Intelligence (AI). India is clearly on the fast-track towards digital transformation. Within the next four years, it is estimated that nearly 60 percent of India’s GDP will have a strong connection to the digital transformation trends. Putting this thought in the backdrop, Meetul Patel, Chief Operating Officer, Microsoft India says, “Today, cloud adoption in India is like the telephone revolution – how mobile phones completely bypassed wired telephony. India has the scope to go straight to the cloud as a large part of the SMBs still do not use cloud technologies.”

Of lowering the cost of infrastructure is often the primary motivator for moving to the cloud, but in fact, most companies quickly derive even more significant benefits of cloud – agility, and innovation. Moving to the cloud enables a company to move faster, and approach things in a different way.

In line with this thinking, Bikram Bedi, Head of India Region, Amazon Internet Services India says, “ In short, cloud has become the “new normal”, as companies of every size are now deploying new applications to the cloud by default, and looking to migrate as many of their existing applications, as quickly as possible. For enterprises, the question isn’t “if” anymore; it’s really just “How fast can we move?” and, “What are we going to move first?”. A few years ago, if you’d asked engineering teams how long it might take them to get a server up and running, they would have firmly said 10-18 weeks. However, today, not only can a company spin up thousands of servers in minutes and pay only for what they use, but they also have access to a very robust, fully fledged technology offering that lets them go from idea to launch in record time.

Agrees Amit Kumar, Cloud Leader, IBM India/South Asia, “Today, Cloud is not looked at as only a storage solution but as a platform for innovation. Its computing capability is delivering higher values to multiple enterprises across sectors. This transition of the cloud platform is courtesy the emerging technologies that are being leveraged on the cloud such as AI, ML, IoT, blockchain. Enterprises and startups are tapping into these newer capabilities to bring forth cloud-enabled solutions that are customized according to their needs. The public and private cloud are gaining a great traction in the industry, given the fact that government organizations have also started looking towards leveraging cloud technology to bring in efficiency and growth prospects.