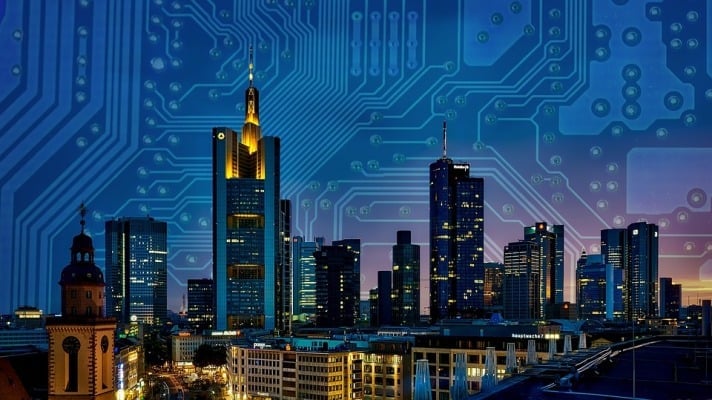 Internet of Things (IoT) has given rise to always-connected smart devices that are fast becoming a key member of the modern household. It is estimated that by 2025, over 55 billion devices will be in use globally—across smart homes and businesses. These IoT-enabled smart devices have disrupted the way we work and interact as a society.

The rise of smart cities

In view of a Deloitte report suggesting that by 2050, 66% population will reside in urban areas, the pressure on the available resources and the environment will become intense. As a result, there will be a greater need to monitor these resources and implement innovative ways that can promote judicious use and conservation of the available resources as well as the environment. Internet of Things—with its ability to collect massive data from the sensors embedded in smart devices—forms the backbone of digital services that can help build smart cities. This data can be analyzed to gain actionable insights for good governance and sustainable development.

The World Bank, in its report, suggests that the contribution of smart cities to the world economy is steadily rising; and by 2025, it will contribute about 60% of the world’s GDP. According to a Navigant Research report over 250 smart city projects have already been launched and are in various stages of implementation in 178 cities across the world. Some of the smart cities projects globally have already put IoT to good use for smart street lighting, traffic management, waste management, and so forth. It is projected that by 2020, the smart city industry will span 600 cities around the world and the industry may well be worth $400 billion.

In view of such rapid urbanization and increasing adoption of IoT-enabled smart devices, the real estate sector is also keenly capitalizing on the potential that IoT promises. The real estate sector has begun using domotics—a term used to define automation for a smart home. It comprises a home automation system which is used to control the lights, entertainment systems, appliances as well as the climate of the house.

Globally, the demand for smart homes is on an increase. According to eMarketer, nearly 12% internet users around the world use smart home technologies with 33% ready to do the same, soon. The most common technologies currently used in a smart home include temperature control (similar to thermostats), smart heating/cooling for HVAC (heating, ventilation, and air conditioning) systems, smart security systems, smart lighting, and entertainment systems.

IoT-enabled smart devices are not restricted just to the interiors of a smart home. These smart devices have moved out into the lawns and gardens. Robotic lawnmowers can keep your lawns trimmed while plant sensors can monitor the water and sunlight requirements of the plants and alert you whenever your intervention—in terms of watering or keeping the plant in the sunlight—is required.