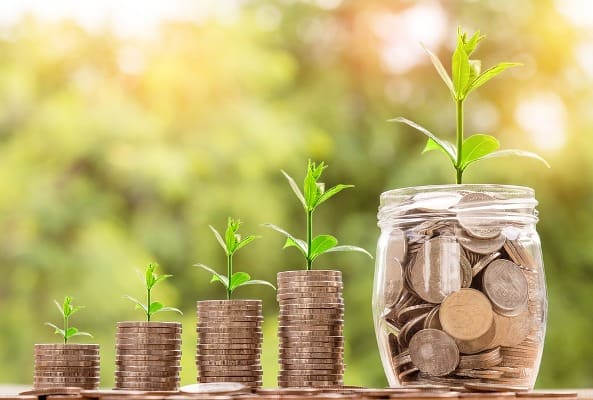 The Economic Survey 2020 notes that despite the largest market-share, the public sector banks in India are smaller when compared with the size of the economy. The State Bank of India is currently the only Indian PSU bank to feature in the global top 100 banks. Therefore, as a step towards achieving the lofty goal of becoming a $5 trillion economy, the Economic Survey 2020 emphasizes the need for public sector banks to embrace fintech and leverage technology to become super-efficient.

The Economic Survey 2020 highlights that in 2019 the public sector banks faced losses worth $660 billion and accounted for nearly 93% cases of fraud. According to the Survey, it is a matter of concern that although the public sector banks in the country command over 70% share of the overall banking, they have lost 23 paise on every rupee invested with them.

The Survey further notes that as on 20th January 2020, every rupee of the taxpayer money with a PSU bank fetched a market value of 71 paise, whereas, with new private banks (NPBs), it fetched a market value of Rs 3.70. Furthermore, public sector banks are plagued with the menace of NPAs and mounting losses to fraud. Therefore, there is a pressing need for public sector banks to become efficient and competitive.

In view of the above factors, the Economic Survey 2020 recommends banks leverage technology for better screening and monitoring of the potential borrowers in order to make better, data-driven decisions. The Survey highlights instances where data analytics and geo-tagging of collaterals could have helped better assess the risks and prevent fake or duplicate pledging of collaterals.

The Survey also proposes building a GSTN-like network of the public sector banks (PSBN), which will make all relevant data accessible to banks and facilitate better lending decisions, especially for large borrowers. Banks must embrace artificial intelligence and machine learning to assess the risks associated and assign risk scores to first-time corporate borrowers while also being able to constantly monitor the borrower.

The Survey further argues that automation will help banks make data-driven lending decisions without compromising on the industry-standard underwriting speeds. Also, they will be able to process the loan requests faster for genuine borrowers and at reduced operating costs.

Pressing need for a digital overhaul

The Economic Survey highlights the need for an overhaul of the banking system and recommends greater use of finance technology (fintech) across all banking functions in the PSU banks. The survey notes that to achieve this goal, a modern and robust digital infrastructure is critically important.

Not only will this digital infrastructure help banks become more efficient but will also play a key role in the growth of fintechs beyond the current hubs of tier-1 cities and into tier-2 and tier-3 cities. At present, the only technology most PSU banks are using is for Management Information System (MIS) and reporting. Loan application reviews and processing is still largely manual.

The Survey argues that banks must take its recommendations seriously and create time-bound implementation plans to support the goal of making India a $5 trillion economy by 2024-25.

Posted by: DQINDIA Online
View more posts
Making a Case for Fintech in Achieving the $5-trillion Economy Goal 0 out of 5 based on 0 ratings. 0 user reviews.
ISRO Recruitment 2020: Trade Apprentice Vacancies Announced at ISRO Centre, Salary up to Rs 7668
Can Coronavirus like Outbreaks be Controlled with IoT?