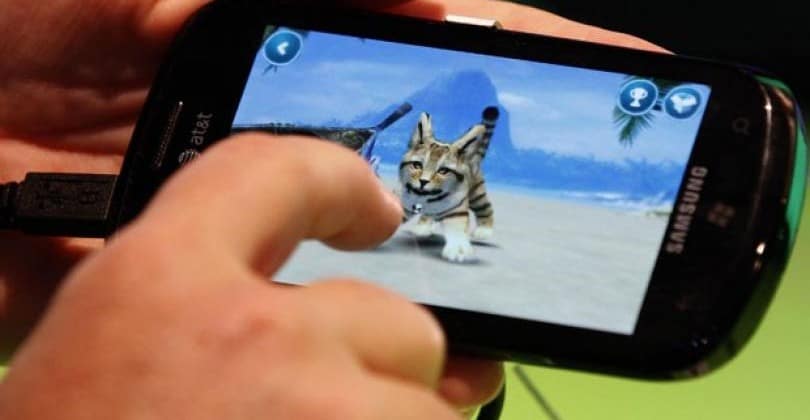 The iGaming sector has grown significantly over time, driven by the implementation of newer technologies and audiences that seek different kinds of constant entertainment. Artificial Intelligence (AI) and Machine Learning have further enhanced the user experience, and have become an integral part of the iGaming industry.

Since 1950, AI has existed in some form or another. However, as a powerhouse within the technology sector, it became increasingly popular and has been in use from the start of the 21st century. Video gaming is the best example of showing AI’s capabilities, adaptability, and responsiveness. These AI-powered interactive experiences are often created by NPCs, or non-player characters, that behave intelligently or imaginatively as though they were being directed by a human gamer. In the gaming world, an NPC’s behavior is fully determined by AI.

Research estimates suggest that the worldwide gaming market would expand at a compound annual growth rate of over $300 billion by 2025.

The fact that AI offers each user their unique customized experience acts as a major driver of audience growth and engagement. Along with this, AI promises gamers a personalized, private experience in addition to the benefit of a secure environment. It compiles information on the gameplayer, projections are then made using this knowledge. The intelligence then assists in optimizing the games and gives players a more seamless and richer experience on the basis of this information.

No longer is gaming simply a choice between a console or a desktop computer. Rather, players expect immersive gaming experiences on a vast array of devices, from smartphones to VR headsets, and more. AI enables developers to deliver console-like experiences across device types.

AI is also used by websites to help identify cheaters and fraudsters. Using AI software, members’ behavioral patterns are gathered, and information may be used to determine whether any players are engaging in fraudulent activity while playing the game.

As a result, the game appears more authentic. Each game has hundreds and thousands of different 3D objects, characters’ abilities, etc, and it is more time-consuming and requires a lot of Financial resources. But with the advanced technology of AI, these assets could be generated on a large scale faster and cheaper and with different artistic styles.

AI and game elements are progressing with each other in a variety of ways. Despite the fact that AI continues to be used in video games to add life, one of the many ways that AI is being developed further is through the creation of computer games, which aim to analyze their own patterns in order to enhance their algorithms.

Future of AI in iGaming

When it comes to the future of AI in iGaming, it will not only be able to create an unlimited number of variations of narratives and environments, but it will also support the development of new hyper-realistic online games with top-notch graphics and aesthetics, more like NPCs, and individualized experiences.

With the integration of Virtual and Augmented reality technologies, AI opens up even more exciting ways to make video games more immersive and interactive. Games will become a fully immersive experience as technology develops. Imagine having complete control over imaginary worlds with your thoughts and body. The future of gaming will be influenced by technological developments as well as the explosive rise of the ‘e-sports’ gaming scene. The development of hand gesture detection and hand tracking in video games is another way that machine learning is enhancing them. AI systems might even produce interactive narratives utilizing text-generation tools and already-learned storylines.

The use of technology enhances and personalizes the game experience. Moreover, it enables iGaming operators to make better decisions and as the market sees a desire for AR/VR and metaverse experiences, AI/ML will become an essential component of the business in the upcoming years.

The article has been written by Dmitry Belianin, Chief Commercial Officer, Parimatch International

Posted by: DQINDIA Online
View more posts
Machine learning in iGaming industry 0 out of 5 based on 0 ratings. 0 user reviews.
Airtel and Meta to jointly invest in global connectivity infrastructure and CPaaS
How to take on the ever growing cyber security threat