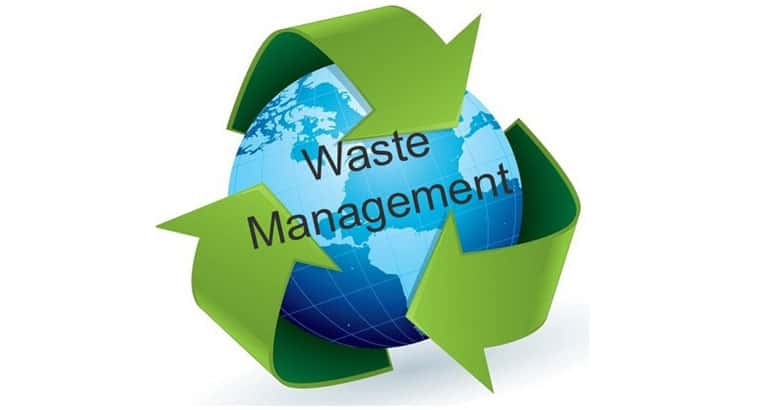 L&T Technology Services Ltd. announced the launch of a unique incentive-based waste management program in Dumad Village near Vadodara in partnership with SOCLEEN and project managed by Concept Biotech. The initiative aims to ensure segregation of the wet and dry waste, which is further to be recycled instead of dumping which negatively impacts the environment & health.

This new initiative from LTTS will cover Houses/Flats etc. on Sama Savli Road falling under the Vadodara Urban Development Authority covering Dumad village. The village Gram Panchayat has given their whole-hearted support for the project and endorsed & promoted by the District Development Officer.

The waste management campaign is distinct as it involves the use of electric vehicles as against fossil fuel-powered vehicles to collect waste from decentralized locations and transport them to centralized composter. The centralized composter will be operated by wind and solar energy instead of manual labour. The unit will generate liquid fertilizer as well as compost which will be sold/distributed to the farmers to promote organic farming.

The dry waste-derived will be processed through authorized recycler for making benches, t-shirts, caps, and backpacks, which will generate income for the unemployed, as well as income to the Gram Panchayat from its sale, thus making the project sustainable.

The campaign is designed with an incentive to be given in the form of barter arrangements i.e. offering onions or potatoes or free plumbing work in lieu of a fixed weight of the waste collected. The farmers around the vicinity stand to benefit as well since the farm products offered as an incentive will be sourced from them directly and thus they will gain better price as compared to selling it to the intermediaries.

Commenting on the initiative, Paneesh Rao, Head CSR, L&T Technology Services said: “LTTS has been at the forefront of owning transformational initiatives that have the potential to empower communities and trigger all-round societal development. Through our waste management initiative, we aim to deliver a success story that showcases a win-win situation for all stakeholders involved: citizens, government and farmers.”