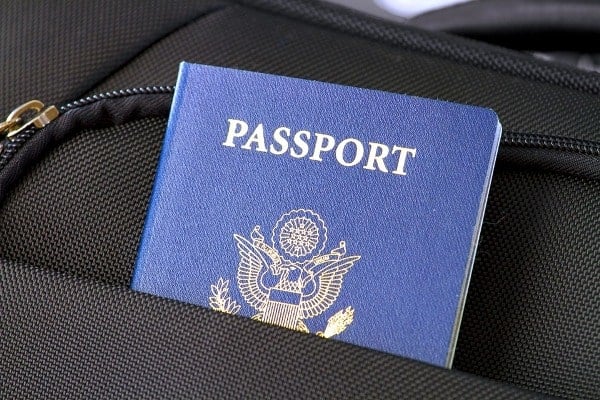 Mind your social media presence if you are contemplating a visit—whether personal or professional—to the US. As part of the enhanced screening process, it is now mandatory for US visa applicants to declare their social media history.

The move by the United States is a part of the administration’s efforts to crack down on immigration and to facilitate legitimate travel to the country. These, far more stringent, screening rules were first proposed in March of 2018 but faced opposition. The key opposition to the proposed rules then was a lack of conclusive evidence that social media monitoring would indeed be effective. The opposition also claimed that the move would trigger self-censorship. People would be afraid to voice their opinions freely, thereby stifling the freedom of expression and open discussion on social media. However, the Trump administration, after considering the proposal for ‘extreme vetting’ for over a year, has now made it applicable officially.

Under the new rules, almost all visa applicants are required to submit their social media details. These include social media names (no passwords required) on various platforms including Twitter, Facebook, LinkedIn, YouTube, Reddit, Instagram, and so forth, as well as those that may not necessarily be on the vetting list currently. Also, it is now mandatory for visa applicants to submit details of their email IDs and phone numbers for the last five years. Fudging of the submitted details can attract severe punitive action. It may be noted that such information was earlier sought for additional vetting of people who had visited places that were under terrorist control.

The new rules, however, will not impact travelers from countries that fall under the ‘exempt from short-term visa rules’ or those under the Visa Waiver Program.

It is estimated that the latest move will likely affect about 15 million people globally including students, professionals, and even casual visitors. An exemption, however, is provisioned for specified diplomatic and official visa applicants.

Posted by: DQINDIA Online
View more posts
Looking for a US visa? Mind your social media 0 out of 5 based on 0 ratings. 0 user reviews.
How to ensure a successful data strategy
Libra: New cryptocurrency by Facebook

The ongoing COVID-19 pandemic has essentially transformed the way businesses function. In the current scenario…

Why in the post-pandemic world, universities will need to dig deeper into developing their digital offerings?

Today, as we think of the term evolution, we are bound to think of recent…

Oil and gas industry: On an upstream journey