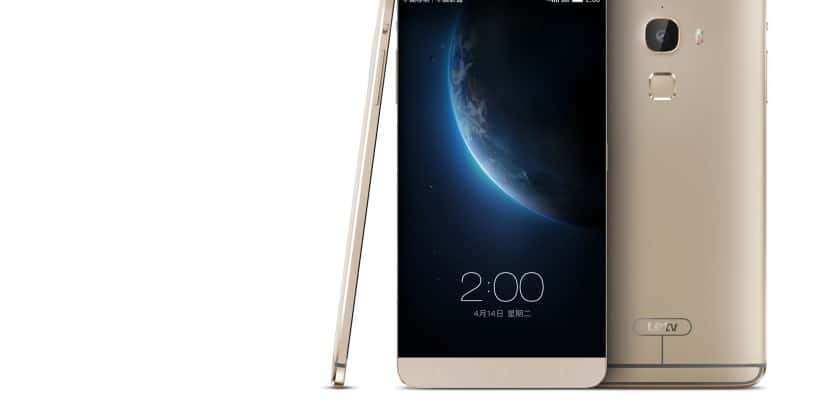 For a new comer, Letv is defined in China as the market changer and disruptor by introducing super high performance phones with affordable prices. On September 19, an annual Letv fans festival, the company created history by smashing all previous records by notching up a sales worth USD 280 million or 1.78 billion Yuan in a single day.  The Beijing-headquartered Letv, a manufacturer-marketer of smartphones and other smart devices, has recently set up operations in the US and is interested in the Indian market. As a reflection of the brand’s strong online presence, currently, Letv’s Indian Facebook page has over 13,000 fans with one of the posts receiving almost a 100,000 likes and a 1,000 shares.

Letv originated as China’s largest online video-streaming company, and each year spends billions of dollars worldwide in buying content for the largest online movie and TV drama library that it owns. The company with employee strength of 5,000 has a market capitalization of around $12 billion on the Shenzhen Stock Exchange. It has also started making its own premium smart TV to stream its content and beats out stalwarts like Samsung and Sony in the Chinese market.

In China, the brand has also surpassed Apple’s iPhone sales as of August 2015. Letv has outstripped iPhone and Samsung in becoming online high-end smart phones sales champion in China for two consecutive months, since Letv launched its flagship phone LE Max in July, according to a latest report from Sino Market Research, a subsidiary of Germany research company GFK. The report says, for online high-end phone (Over US$472/unit) market in China, LE Max has out taken iPhone and Samsung since this July, becoming the top seller. Overall in August, Letv ranked No.5 for taking 4.5% online smart phone market by selling 427,000 smart phones, including LE 1, LE 1Pro and the flagship Le Max.

Posted by: DQINDIA Online
View more posts
Tags:Letv
Letv creates e-tail history by notching up a sale worth USD 280 million in a single day 0 out of 5 based on 0 ratings. 0 user reviews.
Symantec launches Secure One
Microsoft brings together start-ups to offer solutions for smart cities in Telangana

Letv, the internet conglomerate which is ready for its entry into the Indian market, showcased…

Letv to build a full-scale sports ecosystem in India

Letv, a multinational Internet and technology corporation, is expanding its reach to the Indian market…