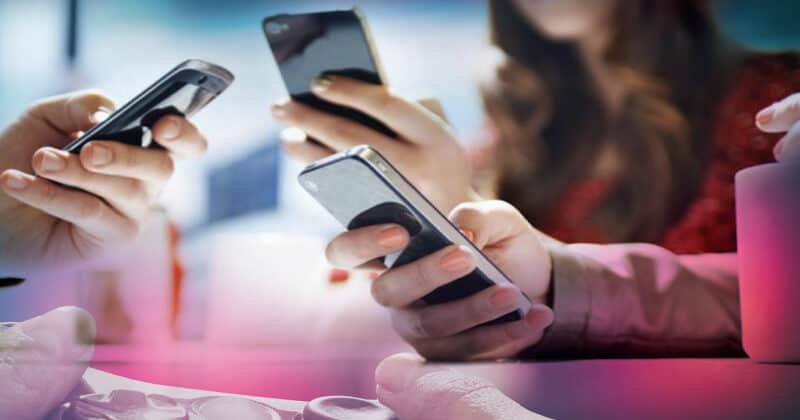 The workforce of this country is looking for new entertainment options as conventional entertainments such as movies, concerts, and theatres are getting limited and alternative mediums such as TV and OTT are clearly struggling to create new content. As the only media sector where both creation and consumption are peaking, gaming has come out as a clear favorite.

As per Deloitte India’s TMT predictions 2021,

Even before the pandemic, online gaming was on the growth path driven by India’s evolving socio-economic and demographic factors, improving disposable income, affordable smartphones, increased adoption of micropayment solutions, and a large internet user base. The pandemic has given a boost to the gaming industry in India.

There is a steady flow of both local and foreign investments with around USD450 million pumped into around 400-odd startups between 2014 and 2020. As per Deloitte India’s TMT predictions 2021, the online gaming sector is expected to grow from USD1.1 billion in 2019 to USD2.8 billion by 2022 at a CAGR of 40%, strengthening the sector’s share of total media and entertainment industry by 4-5%.

Cloud gaming is a growing trend as gamers are freed from the need of having high-end hardware with easy accessibility from anywhere with any mobile device. Technologies such as 3D graphics, voice recognition, gesture controls, artificial intelligence, high-definition displays, virtual reality, augmented reality and wearable gaming devices are enhancing the overall gaming experience. Technology has helped create trust and a secure gaming experience by keeping their information secure from any cyber breaches. Data analytics is also extensively used in gaining insights which in turn will improve customer retention, inside-app purchases and enhance the overall experience.

Cloud gaming is a growing trend as gamers are freed from the need of having high-end hardware with easy accessibility from anywhere with any mobile device.

Gaming players have embraced a combination of revenue models based on target customers. In addition to upfront payment models, there are models with a low initial cost and have a premium charged as the gamer progress through levels in the Freemium, shareware, and in-app purchase models. Other revenue models include subscription-based and advertising-based ones. Options to work on a revenue-sharing model with other industries such as apparel (in terms of in-store branding) or telecom players (with customised data plans) are also being considered.

India does not have one single law for gaming but has state-wise laws mostly based on a guiding principle of whether the game is of skill or of chance with a very thin line separating them. One needs to tread very carefully when it comes to games of chance. The last thing any gaming company would want is to be implicated for attracting teenagers when it comes to games of chance. Equally important would be to consider the privacy concerns of the gamers. Some steps were taken in the right direction in terms of regulating this industry.

The NITI Aayog has called for a self-regulatory body to standardise regulations for the skill gaming industry. The recently announced draft of a national animation, visual effects, gaming, and comics (AVGC) policy is also one such example. Expectations from the industry, highlighted by the All India Gaming Federation (AIGF), include countrywide standardised regulations for the skilled gaming industry. This will not only help in removing the threat from illegal operators but also help the government with more tax inflows. Also, with the advent of multiple sports leagues for cricket, football, kabaddi, and badminton, there is a steady increase in popularity for Fantasy Sports in this country which is considered more a game of skill than a game of chance.

Expectations from the industry, highlighted by the All India Gaming Federation, include countrywide standardised regulations for the skilled gaming industry.

With the vaccination drive catching up and the economy on the recovery sprint, the gaming industry will have to capitalise on the boost received from the pandemic to create newer revenue models by using state-of-the-art technologies to provide a secure and enhanced gaming experience. Besides pure entertainment, a few areas gaining popularity relate to team building using social media, edutainment, and marketing services. 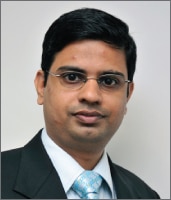 Posted by: DQINDIA Online
View more posts
Let’s take the game to the next level 0 out of 5 based on 0 ratings. 0 user reviews.
Busting the myth AI will totally replace QC jobs in the manufacturing industry
IoT, automation, electric vehicles among APAC logistics’ key investment priorities