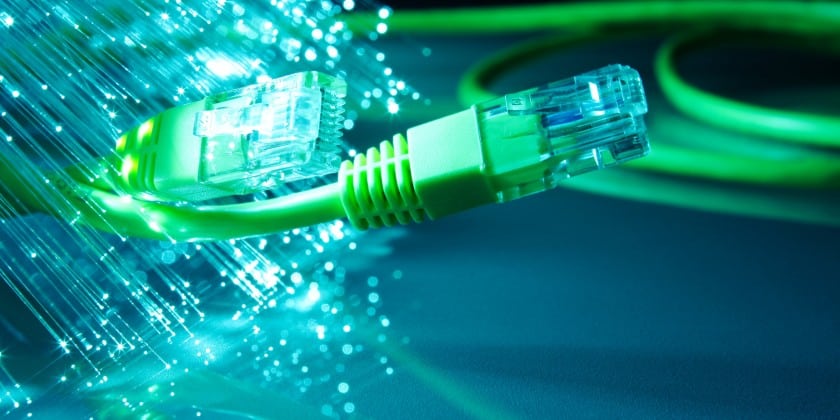 We are unfair with Broadband in India. Mere > 512 KBPS is Broadband in the country. While we are looking at leading Digitally evolved countries as our role models, why do we have sorry to say, third world country benchmark for defining Broadband?

Agreed that this threshold gives us a fair number of Broadband users to showcase, but it is unfair with the industry on two fronts. One is that if none of the Broadband providers is offering less than 2 MBPS, why doesn’t the definition upgrade? I am not aware of any Broadband provider that offers less than 2 MBPS of speed. Agreed there could be network inefficiencies that at times leads even 4G at a few KBs. But, overall no ISP is offering 512 KBPS as of today.

The second issue with such threshold is that we are being unfair to a few technology leaders like Spectranet as in case of Fibre deployments. The company is offering, though in select areas of metros in the country, symmetric Broadband to home users of as high as 100 MBPS speed. And that to unlimited without an FUP in some plans. This all comes at prices almost equivalent of what we pay for DSL Broadband of other operators.

Internet technologies have changes as our usage patterns have changed. I remember not even less than a decade ago, uploading used to be a job of few and most of the users were engaged in download. In that scenario, asymmetric Internet would make sense. But, today, perhaps everyone is doing both, so the need of symmetric becomes paramount.
Moreover, it’s unfair by all parameters to have such a wide range of measurement to define any technology. Anything greater 0.5 MBPS is Broadband and it means anything even 200 MBPS and beyond. At the same time, it does not factor in FUP as well as the upstream and downstream thresholds. While to address these anomalies, TRAI should revisit the Broadband definition in the country in view of the changing usage patterns, availability of very high speed Internet, etc., there is something that it can do immediately, which is creating a sub-category of Ultra Broadband, which could be anything above 20 MBPS. So, while 2 to 20 MBPS could be defined as Broadband, 20 to 200 MBPS could be categorized as Ultra Broadband. This way the range is limited to maximum of 10x of the initial threshold.

This brings more clarity in the minds of users or consumers of such services, who may not always be tech savvy, particularly when laggards are adopting the technology. For an average user, to understand what is the different between symmetric and asymmetric, what is FUP, etc. is all complex. One might even feel frustrated struggling with attempting uploading 30 minutes of HD video, leave 4K aside, even on a 16 MBPS broadband connection, as the upstream speeds could be extremely low.

The other point is that the industry, especially the regulator has to be fair with players like Spectranet who are leading the initiative of future proofing the Digitalization in the country and preparing the much required reliable backend for IoT, Connected and Smart Society we are ushering to. Companies like these need to be viewed differently and not among the lots of ISPs, where the essence of their proposition is diluted. After all, they are creating what I call ‘Digital Elites’ – users who become really carefree of consumption, speed and other such things that an ordinary Broadband user faces in the country at present.

Posted by: DQINDIA Online
View more posts
Tags:broadband, IoT, Smart Society, Spectranet
Let’s differentiate between Broadband and Ultra Broadband 0 out of 5 based on 0 ratings. 0 user reviews.
Software testing for wearable devices is becoming a major challenge
The Internet of Thieves? Why IoT urgently needs to be secured