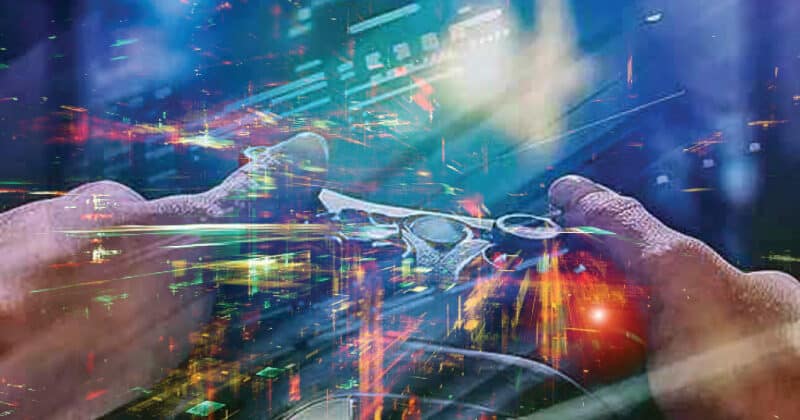 Esports and online multi-player games have exploded in popularity in the last decade. This industry is growing particularly fast in emerging markets such as Southeast Asia, India, and Brazil, where internet user growth is much higher than in Western countries. In North America, internet users have grown 125% from 2010 to 2020. In contrast, internet users in Asia have grown 305% during the same period. Tournament live streams are also creating massive audiences cheering for their favorite teams.

According to Newzoo, Esports viewers topped 495 million in 2020 and may reach 646 million by 2023. Furthermore, companies are pouring marketing funds into Esports through sponsorships and advertising. The global Esports market valued at USD950 million in 2020 may grow to USD1.6 billion by 2023. During the COVID-19 pandemic, companies are expediting the process to provide high-performance online games and high-quality virtual Esports tournaments across the world.

This massive expansion has created IT challenges that need to be addressed to continue supporting growth. One of them is that multi-player games such as Fortnite, Warzone, and Apex Legends frequently push for mandatory updates. Also, players are required to update their video game before they start playing, unlike smartphone or app updates. This is for several good reasons: sometimes game-breaking bugs are discovered and exploited to give players an unfair advantage. Additionally, new maps, characters, or seasons are introduced to the game with added storylines or weapons, thus forcing players to update before they start playing.

The problem is particularly with data-intensive games where updates can easily reach 100GB. Imagine you come home after a long day of work. And then look forward to a relaxing evening playing video games with your friends, only to discover that your system needs to perform an update that takes six hours to complete! All this creates a negative user experience. Slow updates are also undesirable from the perspective of game developers as they lock out all users when pushing an update. So, the number of players who can play after an update release is limited, which also depends on the download speed of the servers at the developer’s end.

It is important to note that most online multiplayer games are developed in the US and Asia but are played by users worldwide. Out of the current 10 most popular online games, eight are developed in California and are immensely popular in Asia. For example, the highest-ranked players, based on tournament earnings for League of Legends and StarCraft II are from South Korea. In fact, Esports is so popular in Asia that it will be a part of the multi-sport event of the 2022 Asian Games. As gamers seek fast download speeds to maintain instant access to their favorite platforms, developers cannot just focus on the domestic market. They need to widen their scope to reliably deliver content to emerging markets such as Southeast Asia, South America, the Middle East, and Africa.

Yet another challenge with global live tournaments is delivering content with extra low latency, far below the human cognitive level. Since Esports tournaments are live games, all player actions must occur simultaneously. The initial solution was to host Esports live and have all players travel to this location, thus allowing developers to create a local network with the lowest possible ‘ping’. However, the COVID-19 pandemic has disrupted this model since large gatherings are not allowed. As a result, online tournaments are being hosted. Moreover, demand will continue to grow beyond the pandemic since more casual players are signing up to play online tournaments. Thus, low latency is essential for the future of Esports.

With cloud networking, companies can make instant and dedicated connections to public clouds and data centres, to reduce latency during peak hours for gamers.

On the infrastructure level, a globally distributed, full-mesh, and high-performing network backbone is critical. Even if you are on a public cloud already, you may want to consider a hybrid model to improve network performance and enhance the control of your infrastructure, especially in far-reaching markets such as China, India, Southeast Asia, and South America.

On the platform level, deploying edge cloud services can significantly improve the experience for gamers across borders. Enterprises can instantly enhance the digital experience for their users by creating a private network on demand.

Through cloud networking, companies can make instant and dedicated connections to public clouds and data centers. A reliable network can help reduce latency and jitters during peak hours for gamers. When they try to access content, intelligent routing can direct their request to the nearest server. Companies can also improve the experiences of gamers spread across the globe by using a Content Delivery Network (CDN) or Global Intelligent Accelerator (GIA) to distribute content from one point of origin to servers located near the users.

Another measure that game developers can take is optimising updates for areas with high demand, such as Southeast Asia and South America. This can enable all gamers to have their updates at roughly the same time. This technology also reduces the peak load on main servers, creating a more reliable update delivery network and minimising server downtime issues. Such benefits make edge cloud services like cloud networking, CDN, and GIA the most optimum solutions for Esports as well as online gaming companies with IT challenges that are looking to operate globally. 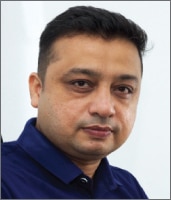