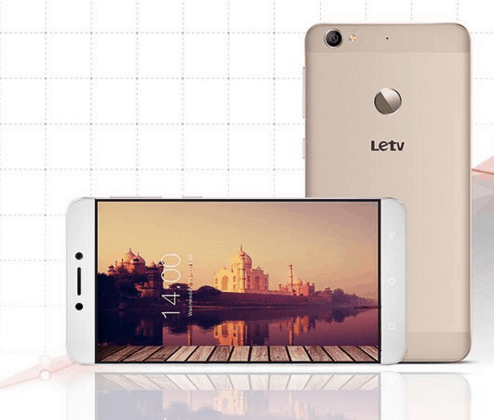 A groundbreaking flash sale record just achieved by multinational internet technology giant LeEco on February 2nd at 1200 hours  on Flipkart. Prior to the flash sale, the registration number had reached a record high of 605,000. These are new benchmarks  created by any mobile brand in India.

The company claims that it has created 3 records:  The largest number of phones sold out in a single flash sale, the shortest ever time for sale of such a large number of phones, and the highest  presale registration number.

The company officially entered India on January 20th by holding one of the largest launch events in the country attended by over 1,000 guests, including high profile industry top honchos and media,.

As part of the launch LeEco introduced two SuperPhones, Le Max and Le 1s –   the latter popularly referred to as “flagship killer”, expected to capture a significant share of the massive middle-class market with its attractive price and superb specifications. Consumer response has validated the popularity of Le1S.  Within 24 hours of the launch event, the registration for Le 1s exceeded 1 lakh, and in 5 days, moved upto more than 3 lakhs and within 10 days soared to more than 5.3 lakhs on Flipkart, and the final pre-sale registration number touched an astounding  605,000,  setting a string of new records in the industry.

“I am so proud of our achievement and the magic number of 70,000 in just 2 seconds  which has  never before been  achieved by any other smartphone brand. I am so grateful for the trust consumers have vested in us and I am sure they’ll have a great experience in using our products,” said Atul Jain, COO, Smart Electronics Business, LeEco India.

Echoing a similar sentiment, Ankit Nagori, Chief Business Officer at Flipkart said, “I am amazed by the numbers. This sales figure  is a new milestone and sets a benchmark for all other brands in the industry. For a new entrant like LeEco this is really a commendable achievement.”

At a price of Rs 10,999, Le 1s has a metal unibody, a world’s first mirror-surface finger scanner, and a 5.5″ FHD display, the flagship processor of the year Helio X10 Turbo, 3GB Ram and 32 GB  Storage, dual-SIM card slots, 4G LTE support, and USB Type-C port. On the camera front, there is a 13-megapixel f/2.0 rear camera, and 5-megapixel wide angle selfie camera. This phone is so popular in other markets that in less than 3 months it sold more than 3 million units in China.

LeEco has put in place 555 service centers in prime locations in the country, besides providing 24*7 toll free services, and other value-added services.

LeEco, formerly known as Letv, is a  internet and technology company with multiple internet ecosystems across content, devices, applications and platforms. Founded in November 2004 by Jia Yueting and Liu Hong, LeEco employs nearly 10,000 people and is the world’s first video company to go public with a market capitalization of more than $12 billion USD. Headquartered in Beijing, China, it has regional headquarters in Hong Kong, Los Angeles and Silicon Valley.