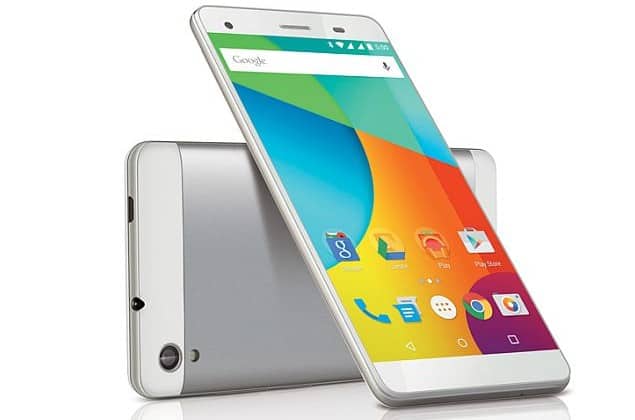 Lava has launched its new series of smartphones, called the Pixel Series. Pixel V1 is the first variant introduced by the company,  which is an Android One device priced at Rs 11, 350 in collaboration with Google.

Pixel V1 will be available in Gold and White-Silver colour variants.

The device is available through all national retail stores and multi-brand outlets. Pixel V1 is also being sold exclusively online via Flipkart. The product will be placed at over 2000 stores in all national and regional modern trade chains and over 65000 multi-brand outlets across the country. Lava Pixel V1 will be second round of Android One smartphones to be launched in India after Google unveiled the Android One initiative last year.

Pixel V1 features a 5.5-inch HD display with a 720 x 1280 pixel resolution. It is powered by a 1.3GHz quad-core MediaTek processor paired with 2GB DDR3 RAM. It features a solid 32GB inbuilt storage and is backed by a 2560 mAh battery.