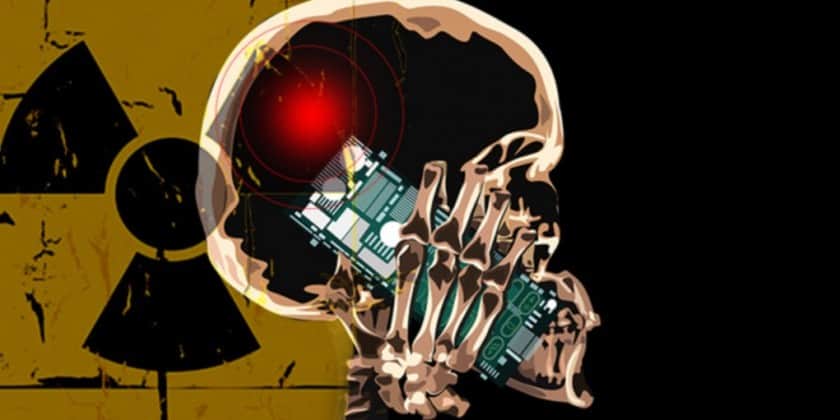 Are you carrying a dual SIM phone on yourself? If yes, you should be aware of the following facts about dual SIM phones and EMF (Electric and magnetic fields) Radiation.

4 out of every 5 Android phones sold in India are dual SIM phones. In today’s age of hyper-connectivity, dual SIMs are not just convenient, but also prudent on cost. As a user, I am contemplating using a 4G data connection from Jio network over and above my Vodafone connection on my smartphone. While enhanced connectivity and cost control are key benefits from a dual SIM phone, this also leads to a high battery usage/drainage and high phone radiation.

To put matters straight, Dual SIM phones have their own sets of benefits- at any rate it is better to carry 1 Dual SIM phone than 2 Single SIM phones – but the aggravated exposure to EMF radiation is a factor that needs to be taken into consideration.

The key hack for exposure avoidance in many cases is adding distance. So instead of holding your phone to the head-side beside your ear – it is better to have the device at an arms-length and use an earphone / handsfree instead. This adage stands true for all phones (single SIMs included), but it is especially true for dual SIM phones. An increase is separation between the phone and the head, directly reduces 70-90% effect of EMF radiation exposure. A Bluetooth headset works as good for the same purpose.

A key feature that all of us forget to look for when buying a phone, is its SAR value. Be mindful of this parameter and choose a phone, if you must whose SAR value is less than 1Watt/Kg. Desist purchasing phones with SAR value higher than 1.3Watt/kg. The threshold limit of SAR value is 1.6 Watt/Kg, but it doesnot hurt to be safe. It’s one life at the end of the day, and it is yours to take care of.