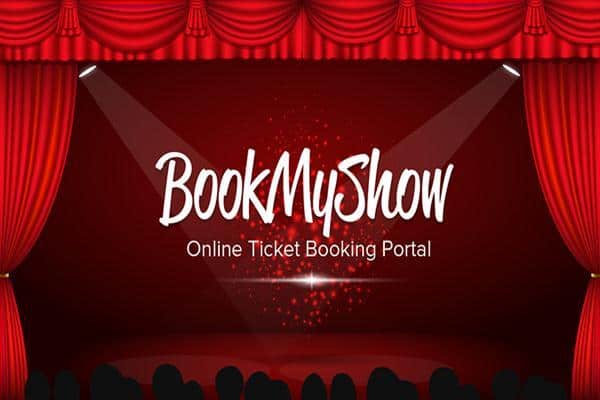 Everyone is aware of the largest online ticketing platform in our country “BookMyShow” which was launched in 2007 with an aim to provide tickets for movies and various other events. Many people feel comfortable doing online transactions these days and booking tickets on this platform is very easy and convenient. Indian online ticketing market industry has seen a tremendous growth in the last few years.

Behind their success lies the role of technology which they have adopted from time to time and based on the needs of their organization. “Technology is the backbone of our product. And it has been possible because of our love to experiment with new technologies – which has increased over the years. As the head of tech team at BookMyShow, all our energies are directed towards enhancing the user experience” says Viraj Patel, VP Technology, BookMyShow.

Other Tech Initiatives
While Linux-based systems have become the core of their IT infrastructure, the company also uses different technologies for various other purposes. “The backend developers use languages like Go, Node.js, PHP, C#, whereas the mobile developers use Objective C(now SWIFT) for iOS and Java for Android. Platform like Docker for containers, Ansible for infrastructure automation and VMWare for virtualisation” adds Patel.

At the moment, the company is working on moving all its application to Redis, and implement Redis clustering. They have substantially increased the use of Node.js with all our API’s systems running on them. Thousands of docker containers are running on productions and the plan is to add more in the near future, reveals the company.

The company’s India setup runs completely on private cloud. This allows them to scale up their applications as and when needed. Public cloud is used for the setups that are hosted in other countries like Indonesia.

Patel further says, “In order to ensure a seamless booking experience, we load test our application on a regular basis by simulating virtual users. This helps in identifying how much simultaneous traffic our systems can handle. If we spot any deviation from the set benchmark, we go back to the drawing board to design and work on optimizations required to handle influx in traffic. Optimization is definitely an ongoing exercise at BMS. We also like to constantly upgrade the technologies to their latest versions for better results.”
Employees motivation

Technology is advancing at a tremendous rate and at the same time it is important to have the drive to keep the team motivated with the equal speed. The team has like-minded people which makes it easier for the company to motivate them as a group. Some people in the organization act as technology advocates who are responsible to understand a particular technology and its nuances and then help others learn about it, verify whether or not it fits their use case, and also helps them implement it in their projects. This, according to the company, motivates other team members to become advocates for other technologies. “We also encourage healthy debates on various technologies, and arrange tech talks within the company to keep up with the changing technologies” says Patel.

“At BookMyShow (BMS), stability of our platform is determined by how seamless the ticketing experience is when the traffic on our systems is actually running at its peak. To handle this, the tech team at BMS always develops projects that are designed to scale” concludes Patel.