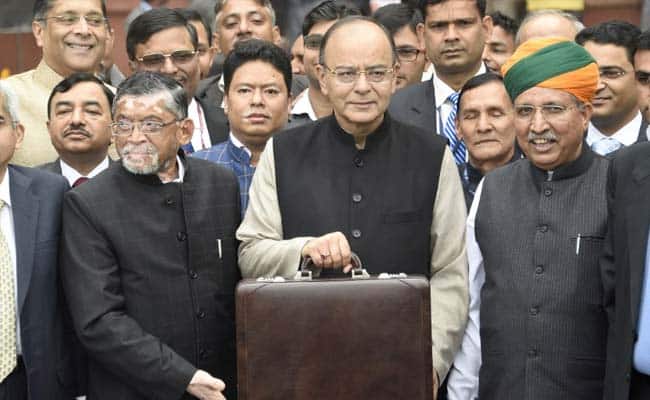 The Union Budget 2018 presented by Finance Minister Arun Jaitley today is the first Annual Budget since the rollout of the Goods and Services Tax (GST) in July 2017.

Finance Minister Arun Jaitley has begun the fifth Union Budget 2018-19. This year the budget mainly focuses on the upliftment of agricultural sector along with healthcare and education sector. He said that the structural reforms will help the Indian economy become the 5th largest in the world very soon.

According to Arun Jaitley, this year technology will be the key driver in improving education.

Highlights of the budget: