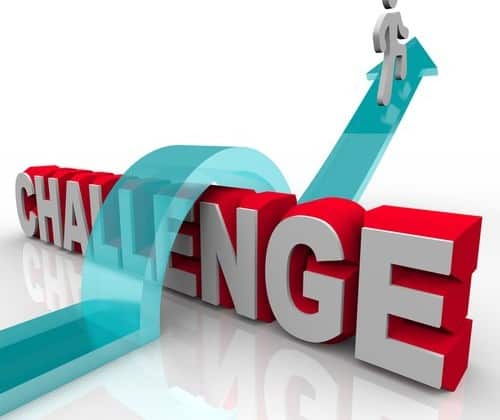 Deep technology refers to a group of cutting-edge, game-changing technologies based on scientific breakthroughs, engineering, medicine, physics, and mathematics.

Deep technology is still in its infancy in many nations. However, the Asia Pacific area, led by China and Singapore, has extensively invested in DeepTech.

DeepTech and General Tech: How do they differ?

Many tech companies have made significant progress in improving the quality of life for data professionals by offering outstanding database performance monitoring tools. Do they, however, fit within the category of deep technology?

Take, for example, Uber, which has completely changed the sector and amassed millions of admirers. It, on the other hand, makes use of the sharing economy and was built with existing technologies. To put it another way, it hasn’t reinvented the wheel; rather, it has possibly improved it.

DeepTech firms, on the other hand, bring cutting-edge technologies to the market, such as artificial intelligence scanners that can detect counterfeit medications or innovative clean-tech solutions to tackle global warming.

DeepTech commercialization brings advanced technological innovations to the market, resulting in creative products that benefit society. The process of commercialising deep technology, on the other hand, is not simple and is fraught with difficulties. The following are a few of them:

To build actual business applications and transfer them from the lab to the market, it takes concerted R&D. For example, it took decades for academics to develop the underlying technology that underpins AI, and the technology is still far from flawless.

Gorilla glass, which is often used in smartphones, is another well-known example. In 1950, Corning proposed the idea of a thin glass that could be utilised in a variety of applications. The glass ultimately saw limited use in 2005, when Apple tried it in iPhones, after years of research and development.

Failure to collect adequate market intelligence, improper use of that information, and insufficient data on overseas markets are all marketing issues.

Commercialization in the business world may be impeded by a lack of complementary corporate infrastructure and people resources. Because this technology is new to the market, finding partners and defining distribution channels might be difficult.

Because DeepTech firms require more capital than ordinary tech startups, one of the most significant barriers to commercialization is funding.

Furthermore, because deep technology involves previously unknown mechanics and algorithms, investors are hesitant to support such early-stage systems because they lack the knowledge to assess the new technologies’ potential worth.

DeepTech commercialization may be stymied by legal and industrial barriers if the technology pollutes the environment or breaks specific industry or cultural laws.

Biotech firms in Asia, for example, face numerous obstacles from the government as a result of stringent laws, as this technology raises issues about biosafety, food safety, and ethics.

Furthermore, because of Asia’s diverse cultures, some people may object to the use of genes originating from certain animals due to religious views.