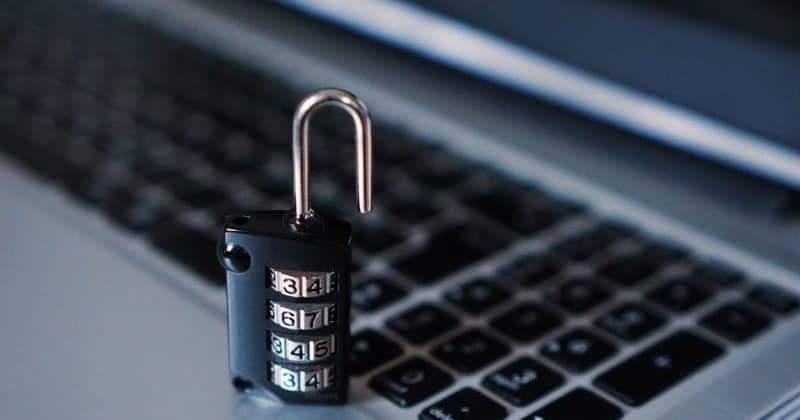 According to the TOP3 metric, Kaspersky Lab is still the most tested and most awarded security vendor on the market. These results have cemented the company’s position as industry leader, because of its ability to defend users with the best security solutions and provide high-quality protection against known, unknown, and advanced threats.

Based on results from independent assessments, from world-renowned testing labs, Kaspersky Lab’s TOP3 metric regularly monitors the performance of both consumer and business products from top security vendors. It does this by keeping track of how the different products on the market fare, when compared to each other in independent reviews. The calculation measures vendors on their ability to score highly in testing – giving each vendor a score based on how many top three places it achieves, compared to the number of tests it took part in.

Only transparent tests make up the TOP3 calculations, meaning the metric remains fair and impartial. The TOP3 measures tests from labs such as AV-Test, SELabs, MRG Effitas, AV-Comparatives and others, all of which are renowned for their testing-excellence and neutrality. Products were tested for their ability to protect against advanced threats, ransomware, exploits, financial malware and more, as well as pick up on false positives with accuracy, on different operating systems.

Kaspersky Lab entered more independent tests than any other vendor in 2017 – entering 86 tests in total, whereas the closest competitor entered 68. The company’s products also came in the TOP3 in 91% of the tests it entered, a number that no other vendor in the industry could come close to matching (the closest competitor achieved one of three first places 72% of the time).

“Technology leadership and cyber security expertise are at the heart of everything we do. With our unique approach blending human intelligence with advanced technology, we are constantly evolving our products to protect our customers against known, unknown and challenging cyber threats. Our position at the top spot in the TOP3 metric, for the fifth-year running, is proof of Kaspersky Lab’s ability to bring the very best protection to market for our customers – whether they be large enterprises or individuals,” said Timur Biyachuev, Director, Anti-Malware Research at Kaspersky Lab.