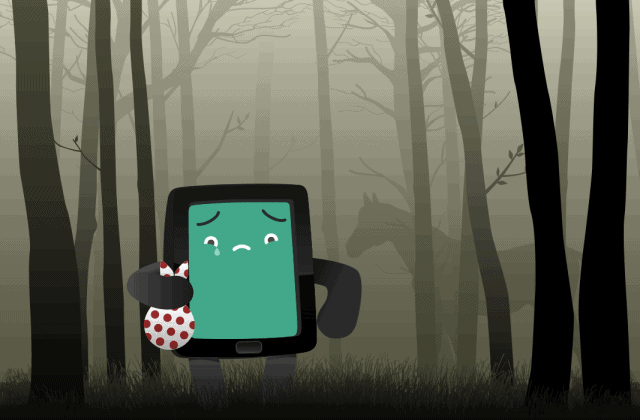 Kaspersky Lab presents a new free Android app, a tool which enables users to protect the

things that are valuable to them – their mobile devices and personal data. Phound! – derived

information stored on it away from prying eyes.

According to a survey of Internet users, over a one year period one respondent in 20 on

average – and as many as one in six for some countries! – lost their smartphone or tablet as

a result of carelessness or theft. At the same time, 38% of users admitted that their devices

contained confidential data that they would definitely not want to fall into the wrong hands.

Kaspersky Phound! was developed to prevent this kind of alarming situation.

Phound! offers gadget owners the ability to control their devices and the data stored on

them remotely, via the My Kaspersky portal. If a device is lost or stolen, users can quickly

block it to prevent unauthorized access, as well as using GPS, GSM or Wi-Fi networks to find

its position on the map. To make searching for the device easier, users can also take pictures

with the front camera or bring up a message on the device’s screen.

If the telephone or tablet was lost at home or in the office, it can be found with the help of

secret code. As a last resort, the owner can use Phound! to remove all personal data from

the device and the SD card remotely, including contacts, messages, photos etc., as well as

perform a hard reset of the device, if required.

“For many users, mobile devices serve as storage for their most valuable and important data

– contacts of friends and colleagues, personal messages, private photos and many other

things. This means that today’s smartphones and tablets need the same security as a bank

vault. However, unlike bank vaults, smartphones are small, portable and easily misplaced.

store for Android. This app complements the Kaspersky Lab portfolio of free and freemium

mobile products for home users, which includes Kaspersky Safe Browser for iOS and

Android and Kaspersky Password Manager for iOS and Android.

Several IT industry veterans have received the Padma awards this year, and some of the…

Infosys Ranked Top Employer in India, and Also In These 21 Countries

Infosys has been awarded top employer certification in 22 countries, and ranked among top 3…