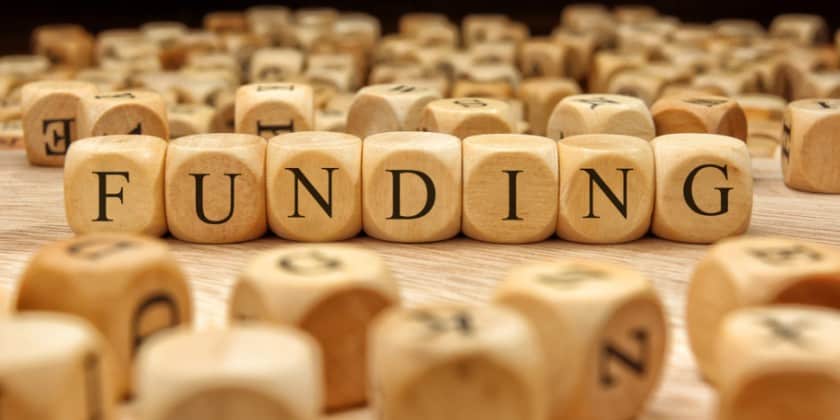 Jungle Ventures has announced the final close of its second fund on target at US$100 mn. The new fund is ten times larger than Jungle’s first fund, raised in 2012 – and has established it as one of the largest early stage venture capital (VC) firms in the region.

Support from existing investors was strong and new investor interest was largely driven by demand from institutions and strategic family offices from Asia and the U.S. The investor base is well diversified and includes names such as Temasek Holdings, International Finance Corporation, National Research Foundation of Singapore, Hubert Burda Media as well as leading family office investors such as the Kewalram Chanrai Group and Khoon Hong Kuok.

Commenting on the development, Amit Anand, Founding Partner, Jungle Ventures, said, “This is a significant milestone for Southeast Asia’s fast growing startup ecosystem and we are grateful for the faith existing investors and new partners have shown in us. With an exceptional team of 15 investing and operational professionals we intend to continue to invest and help build the best technology companies from this region.”

Since inception in 2012, Jungle is amongst the few VCs that have successfully exited companies via M&A to global brands such as Twitter, HomeAway, Rakuten and Shopclues. Jungle believes that M&A’s will continue to dominate the exit landscape in the region.

The Fund will largely target Series A and select Series B investments primarily in Southeast Asia, as well as, on a more opportunistic basis, businesses in India and Australia particularly where such businesses may benefit from expansion into Southeast Asia.

Mr. David Gowdey, Managing Partner, Jungle Ventures said, “The closing of the second round at US$100 mn is a strong testament to our investment strategy. We look forward to working more closely with exceptional founding teams and catalyze them to be regional or global category leaders”.

Taking a massive step forward in providing customers, access to a whole new avenue of…

Shopclues ups the ante with its first ever budget smartphone

ShopClues is set to launch another brand on its platform through its association with iVoomi, the…