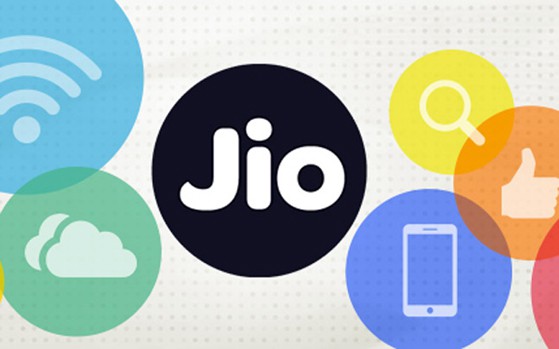 This is the rare instance where a single operator has outsized impact on a mobile market in a very short period of time. According to reports, The 4G download speeds averaged 5.1 Mbps in the country, dropping more than a megabit per second in just six months.