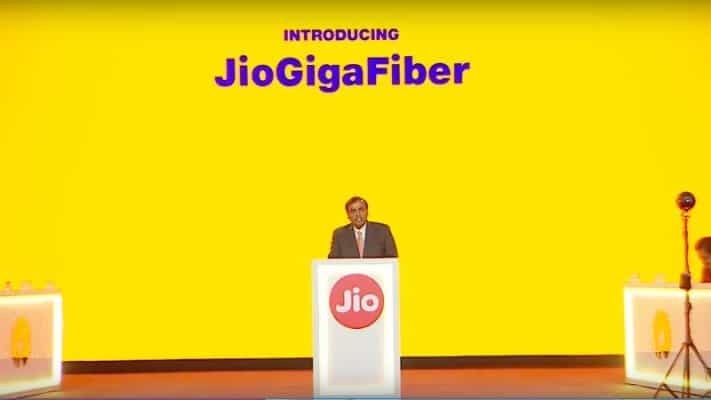 Jio GigaFiber was announced in August and yet awaits its commercial roll-out. However, now it may be safe to say that even before its full fledged launch, Jio GigaFiber has created a record of sought on Netflix ISP India leaderboard. Yes, Jio GigaFiber has topped the list not once, not twice but for the third time in a row.

Hathway, which was recently acquired by Reliance Jio, maintains its 7th position and the state owned BSNL maintains its 13th position with a playback rate of 2.18Mbps. While MTNL and Tata Communications are on the 14th and 15th positions, respectively.

Where Jio GigaFiber Stands as of Now

Latest reports suggest that the Board of Reliance Jio Infocomm has decided to separate its mobile/telecom tower and fibre businesses into two separate companies. This move aims at helping the company monetize these businesses in future. Reliance Jio currently has 2.20 lakh towers and nearly three lakh kilometres of optical fibre assets, all of which are leveraged for captive use so far, tweeted blogger Sanjay Bafna.