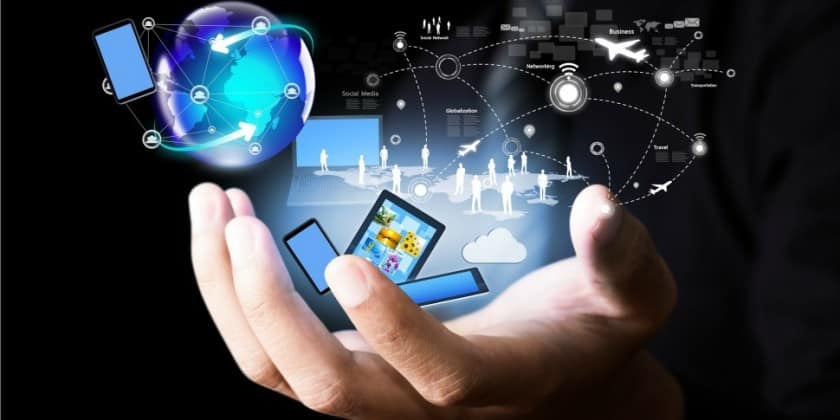 One cannot deny that after the entry of Jio Gigafiber, the country’s interest in FTTH (fibre to the optic home) services, broadband and networking. Jio GigaFiber is expected to become the next big disruptor in the broadband market with aggressive pricing and high speeds of 1GBPS, which has captured the attention of millions of Indians.

After Reliance Jio created ripples by acquiring 66 percent stake in Den Networks and 51.3 percent in Hathway Cable and Datacom, the oil to telecom conglomerate announced that they have teamed up with fibre manufacturer Sterlite Tech, which seems to be a bid to achieve last mile connectivity. Sterlite Tech, which designs end to end network solutions for fibre to the home, fibre to the small cells and fibre to the enterprise, is currently doing a Proof of Concept (PoC) for its newly-unveiled fibre to the last mile or FTTx solution with Reliance Jio, says a report on ET Telecom.

What is the FTTx Solution?

Any broadband network architecture that uses optical fiber to provide a physical link or circuit known as local loop to achieve last mile connectivity is called FTTx (Fiber to the x or fiber in the loop). Fiber optic cables are capable of carrying much more data than copper cables and are used across the world to drive next-generation access (NGA) thus upgrading the existing broadband by making a step change in speed and quality of the service.

FTTX is a generalization for several configurations of fiber deployment, arranged into two groups: FTTP/FTTH/FTTB (Fiber laid all the way to the premises/home/building) and FTTC/N (fiber laid to the cabinet/node, with copper wires completing the connection). Fiber optic cables are able to carry data at high speeds over long distances such as the Gigabit Ethernet (1Gbit/s).

The benefit of fiber is that it is ‘future-proof’ for the data rate of the connection is usually limited by the terminal equipment (which could become outdated) rather than the fiber, thus substantial speed improvements by equipment upgrades is permitted rather than upgrading the fibre itself. The demand for high speed internet has especially increased with the advent of IoT and on-demand video streaming applications as YouTube, Netflix, Amazon Prime, Zee5, Hotstar and so on.

Jio GigaFiber plans to expand to 1500 cities and Reliance is targeting small, medium as well as large enterprises to use this service. Jio Gigafiber router and Jio GigaTV set-top box will come along with the optic fiber, which can also be connected to Reliance Jio enabled smartphones thus connecting a regular home into a smart home. Reliance says that Ultra HD entertainment, multi-party video conferencing, virtual reality gaming, shopping and other smart home solutions will be offered with Jio GigaFiber.

(With inputs from Wikipedia)

One response to “Jio GigaFiber and Sterlite Tech: What FTTx Means As a Service Platform”