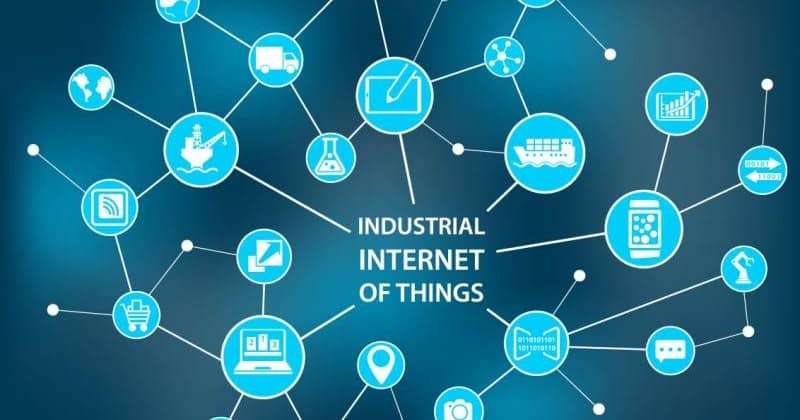 Cellular IoT provides wireless communications for devices and applications that need low-power and wide-range communication connectivity, and have infrequent data transmission. A low volume of such devices would have a minimal impact on today’s LTE networks. However, according to Ericsson’s Internet of Things Forecast, 70% of wide-area IoT devices will use cellular technology in 2022, and the number of cellular IoT devices will surpass mobile phones in 2018.

Setting the Stage for 5G

To address this, the 3GPP consortium now requires that standards being developed for 5G must support a connection density of 1 million devices per square kilometer. Until 5G is ready, LTE carriers need to head off the avalanche of new cellular use with software upgrades that enable them to employ existing base stations for IoT connectivity.

IxLoad-Wireless generates real-world traffic enabling network equipment makers and carriers to fully test the performance of LTE components and networks. IxLoad-Wireless supports multiple Cellular IoT interfaces including S1-Lite, a modified version of the existing S1-MME interface used for the control plane to signal or control messages, and the user plane the data being transferred between users, plus S11u for small data transmission.  This allows IxLoad to emulate both the network and IoT user equipment (UE) to test IoT network nodes in isolation or the entire IoT ecosystem.

To effectively validate the performance of devices and networks in the lab, emulated test traffic must closely mimic real network traffic. IxLoad accomplishes this by simulating IoT network traffic details such as the signaling and messaging for Power-Save Mode and eDRX (extended Discontinuous Reception), where a UE stays inactive for set periods of time to extend battery life.