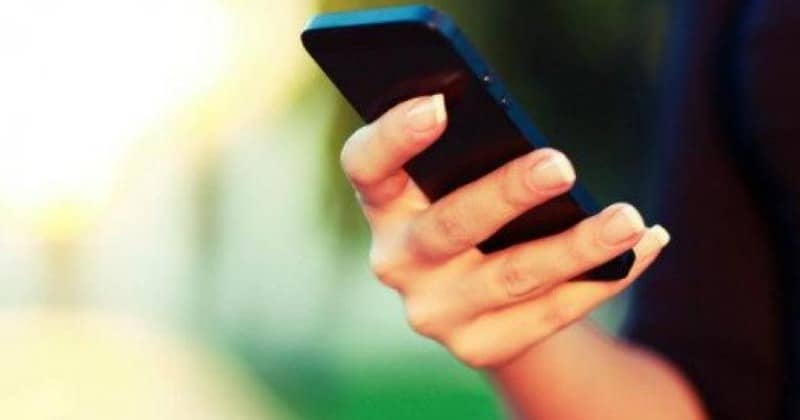 Ixia, the provider of network testing, visibility, and security solutions, announced  that the company has extended the capabilities of CloudLens Private, Ixia’s integrated cloud visibility platform, with Ixia’s MobileStack features. This new software solution delivers visibility into subscriber traffic which enables mobile operators to assure the Quality of Service (QoS) for critical Voice over LTE (VoLTE) and data services in software defined (SDN) and traditional networks.

To address this challenge, Ixia has added MobileStack capabilities to CloudLens Private, which enables mobile operators to cost-effectively manage QoS for their subscribers by:

· Eliminating potential blind spots, by helping to ensure that all subscriber traffic from physical and virtual networks are delivered to QoS monitoring probes

· Effectively identifying and tracking mobile subscriber’s sessions, and load balancing to probes in a subscriber-aware fashion, allowing a monitoring infrastructure to scale as traffic increases

· Enabling operators to filter traffic based on type, such as VoLTE, subscriber identity, device, or geographic location

· Lowering total cost of ownership (TCO) of monitoring tools by offloading the correlation of GTP sessions, enabling these tools to focus on monitoring tasks

The capabilities of Ixia’s MobileStack application were initially offered as part of the company’s GTP Session Controller™ (GSC), which was the first physical solution to provide subscriber-aware visibility. GSC, currently deployed at mobile operators around the world, including a large US carrier, is capable of handling hundreds of Gigabits per second of throughput and tens of millions of subscribers.

CloudLens Private with MobileStack allows mobile operators to correlate traffic for a subscriber from multiple data and control plane interfaces, as they move within the mobile network, and load balance traffic from millions of subscribers to multiple monitoring probes in a subscriber-aware fashion. This enables a critical monitoring infrastructure to scale.

Some monitoring probes correlate the data for a user’s session between themselves, but use up to 50 percent of their resources for this operation instead of generating critical KPIs. CloudLens Private with MobileStack moves specialized session correlation to the visibility layer, allowing mobile operators to load balance traffic probes based on capacity. Subscriber- and device-aware, it enables operators to turn big data into manageable data by sampling only a specific percentage of the user base. Sampling can be complemented with whitelist filtering, allowing operators to ensure traffic for important subscribers, such as VIP customers or first responders, is delivered to monitoring probes, irrespective of sampling percentage applied.

Ixia, a provider of network testing, visibility, and security solutions, today announced it has further…

Visibility is a Top Enterprise Security Priority in 2017: Survey

Ixia, a leading provider of network testing, visibility and security solutions, has announced findings from…