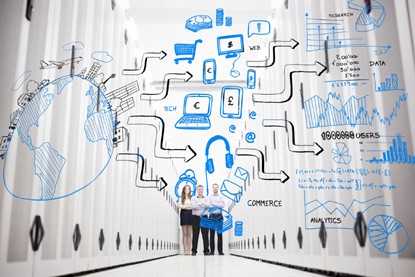 A global study by Citrix and Ponemon Institute titled ‘The Need for a New IT Security Architecture’ reveals that 91% of businesses in India say their organization is at risk because of the complexity of business and it operations, which is above the APJ average of 85% and the global average of 83 percent. The report also covers global trends in IT security risks and reasons why security practices and policies need to evolve in order to deal with threats from disruptive technologies, cyber crime and compliance.

As a country in the throes of digitization, cyber security is one of the most hotly debated topics in India and according to research firm Gartner, the IT security market in India is estimated to grow up to $1.24 billion in 2017. The Indian Government’s push towards digitization of data and transactions in order to fuel growth has in turn made it more vulnerable to cyber space threats and attacks. As such, recent years have seen the cyber security market grow substantially to keep up with the digitization agenda.

“With an increasing number of traditional businesses taking the digital route, workspaces are no longer confined to the four walls of an office. While this shift has made the modern workforce more flexible and productive, it has also brought along its own set of security concerns. For modern enterprises, security management and protection of data is an integral business function and no longer an IT task”, said Parag Arora, Country Head and Area Vice President, Citrix, India Subcontinent.”

Complexity continues to drive Shadow IT in India: 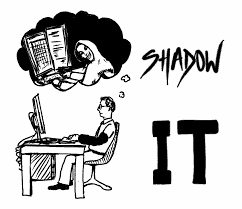 91% of businesses in India said their organization is at risk because of the complexity of business and it operations. Globally, the average for this is about 83% and the APJ average is 85%.

60% of respondents, stated that employees and third parties bypass security policies and technologies because they are too complex.

72% of businesses in India say it is time for a new security framework
Less than half of respondents in India (44%) said that their organizations have the right policies and procedures in place to protect information assets and critical information. 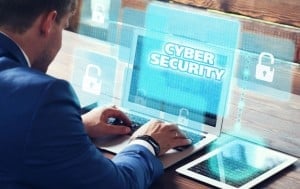 Despite this, only a third (34%) of respondents from India believe that their organization’s senior leadership views cyber security as a strategic priority, which is in line with the global average of 33%.

63% of the respondents said that their organization’s existing security solutions were outdated and inadequate.

82% of Indian respondents said that silos are resulting in the lack of collaboration between IT security and lines of business.

With 80% of respondents stating that their companies use file sharing and document collaboration tools, only 39% of respondents said that their organization effectively reduces the inherent risk of unmanaged data
Organizations are still not able to control employees’ devices and apps, said 80% of the respondents from the survey. 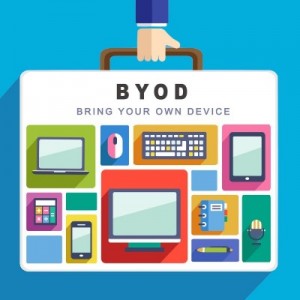 Posted by: DQINDIA Online
View more posts
Tags:Citrix, CYBER CRIME, IT
IT Complexities are Causing Risk to Indian Businesses: Study 0 out of 5 based on 0 ratings. 0 user reviews.
Cracks in the Cloud: A Potential Goldmine for Cyber crime
Millennials are More Troubled than Baby Boomers with IT Issues

Today, people all around the world have good reason to be stressed. Stay-at-home executive orders…