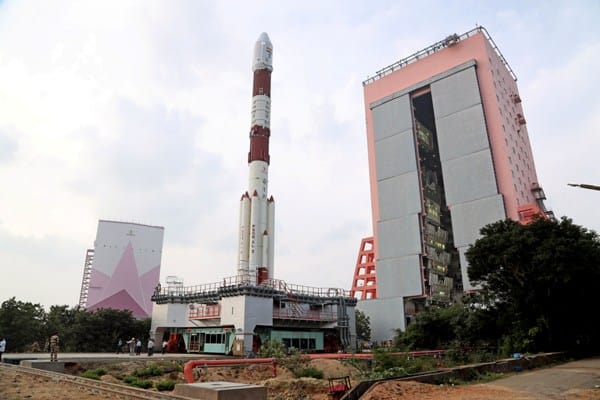 ISRO has now officially opened up the space sector for startups, organisations both large and small, and other private players. ISRO Chairman and DOS Secretary Dr K Sivan is his address said that in the space sector India is among a handful of countries with advanced space technology, and this can play a significant role in boosting the industrial base of India.

Dr Sivan said that the Government has approved the establishment of an autonomous nodal agency called the Indian National Space Promotion and Authorization Centre (IN-SPACe) for taking independent decisions to regulate activities of the private sector. This initiative, Dr Sivan said, will enable the private sector to carry out end-to-end space activities, which include building rockets and satellite, providing launch services, and private industries will also be given R&D opportunities through Announcement of Opportunity.

“We believe that private players are truly capable of doing more than just supplying parts for India’s Space activities,” said Sivan. IN-PACe will function as a separate vertical for taking independent decisions for permitting and regulating activities of private players. The organisation will have its own independent directorates for technical, legal, safety and security, monitoring as well as activities promotion to take independent decisions, and the board will have representation from industry, academia, and so on.

ISRO will share its technical expertise, and private companies can directly apply to IN-SPACe. While it will take 3 to 6 months for IN-SPACe to become operational, private companies start applying at present, said Dr Sivan. “We have been approached by startups, and we are already processing requests,” added Dr Sivan.

Apart from IN-SPACe, the role of New Space India Limited (NSIL) is recalibrated from a supply-driven model to a demand-driven model. NSIL will undertake technology-driven activities, he said. “ISRO will continue to carry out space activities, but will wholeheartedly support private players. India will emerge as a global hub for space technology,” said Dr Sivan.

A webinar on Space Sector Reforms will be conducted shortly, added Sivan, wherein more details on IN-SPACe mechanism and application requirements, Announcement of Opportunities, and role of NSIL will be shared with all stakeholders.