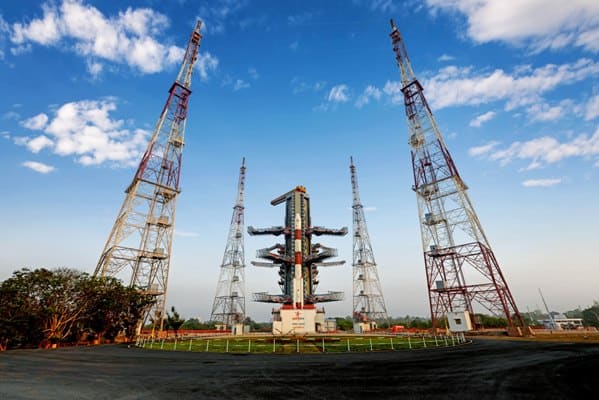 ISRO is all set to launch its first mission of the year in India after GISAT-1 launch was postponed due to technical reasons. ISRO PSLV-C49 will launch EOS-01 and nine customer satellites on 7 November 2020 at 3:02 pm IST from Satish Dhawan Space Centre in Sriharikota. The customer satellites are being launched under the commercial agreement with the newly formed New Space India Limited (NSIL), Department of Space.

The last mission launched by the Indian Space Research Organisation in India was the RISAT-2BR1 onboard the PSLV C48. After that, in January 2020, the GSAT-30 communication satellite was launched onboard Ariane-5 VA-251. The organisation was also supposed to launch GISAT-1 onboard GSLV-F10 on 5 March 2020, which was postponed due to technical issues

EOS-01 is an earth observation satellite intended for applications in agriculture, forestry, and disaster management support. While the launch will be broadcasted live on the official ISRO website, Youtube, Facebook and Twitter channels, in view of the pandemic situation, the launch view gallery will be closed to the public. Furthermore, media personnel will also not be allowed to gather on the premises, says ISRO.

The date and time of the launch will be subject to weather conditions, added the Indian Space Research Organisation.