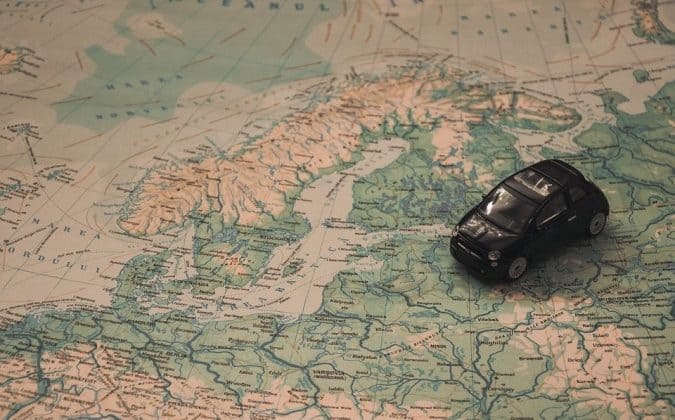 ISRO NaVIC, the Indian Space Research Organisation’s very own version of the Global Positioning System (GPS), will soon be seen on Indian Android smartphones through the latest Qualcomm chipsets that were unveiled earlier this week.

“Benefits of space technology should reach the common citizen. In this endeavor, ISRO collaborates with many agencies including industries, academia and end-users. NaVIC constellation is already functional and many users have benefitted immensely by using this platform. It is high time that the benefits of this platform reaches the masses,” said Dr K Sivan, Chairman ISRO, during the launch.

How ISRO NaVIC on Qualcomm Chipsets will Benefit Common People?

While Qualcomm has already demonstrated the technology in India in the Indian Mobile Congress in October 2019, Dr K Sivan says that he now expects most of the smartphones in India to come enabled with this technology in the near future.

ISRO reportedly plans to expand the NAVIC system by increasing its constellation size from 7 to 11 in the future. These additional four satellites will be made during 12th Five Year Plan (FYP) and will be launched in the beginning of 13th FYP in geosynchronous orbit of 42° inclination. RNSS-1J, IRNSS-1K, IRNSS-1L, IRNSS-1M and IRNSS-1N are next batch of spacecrafts in development, says a report.

“Enabling NaVIC in mobile phones will help to mitigate the common issue of poor Global Navigation Satellite System (GNSS) positioning accuracy in areas wherein tall buildings block the direct line of sight signals. Considering all these benefits the OEMs will have to play a proactive role in ensuring NaVIC compatibility across their product family,” added Dr K Sivan.

The ISRO chairman also ensured that NaVIC will not be used for navigational purposes alone but many societal applications will also roll-out based on this platform. Apart from common people benefitting from this technology as it satisfies the needs of both the urban and rural population, Dr Sivan added that application development will open up opportunities for startups, micro and small-medium industries as well.