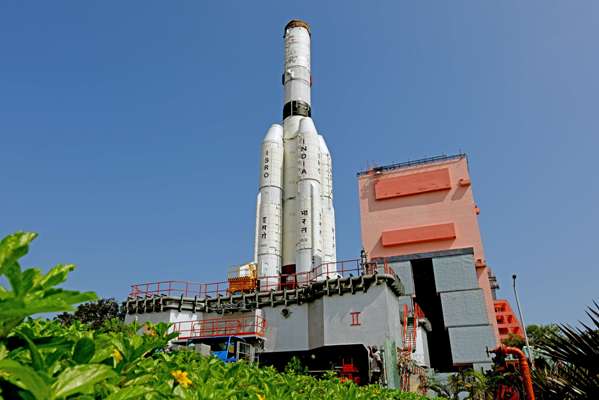 ISRO Gaganyaan mission astronauts, who have been undergoing training in Russia, have almost completed training activities, said Dr. Jitendra Singh, Union Minister of Atomic Energy and Space, Government of India in a written reply to the Lok Sabha. The first unmanned mission of the Gaganyaan programme is scheduled to be held in December 2021, and the second unmanned flight in 2022-23, which will then be followed by the human spaceflight demonstration.

As of now, major modules such as survival training (snow, water and steppe), parabolic flights, theoretical classes on orbital mechanics, astro-navigation and some Soyuz systems have been completed, said the minister in a statement. Four Indian astronauts are currently undergoing training in Russia for the mission.

The minister also highlighted the efforts of the Government in providing a level playing field for private companies in satellites, launches and space-based services by providing them access to ISRO facilities to give them opportunities in selected areas of planetary exploration, outer space travel, and so on.

ISRO recruitment 2021 for engineers is currently underway at the Vikram Sarabhai Space Centre, a…