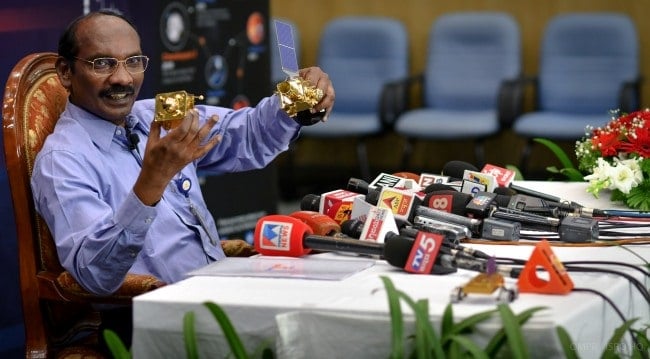 ISRO Chandrayaan 2, a mission that attracted the attention of millions of people from across the world, continues to progress as the Orbiter is conducting scientific experiments as scheduled. In a fresh update, ISRO has announced that “Orbiter continues to perform scheduled science experiments to complete satisfaction.” Apart from that, ISRO has also said that all the payloads of the orbiter are powered and initial trials for the orbiter payloads have been completed successfully. Furthermore, the performance of all orbiter payloads is completely satisfactory.

The Orbiter camera, which is the highest resolution camera (0.3m) in any lunar mission so far, will provide high-resolution images for a period of one year which will undoubtedly be useful to the global scientific community, says ISRO.

ISRO Chandrayaan 2 mission did not go completely as planned as all communication with Vikram Lander, which was housing the Pragyan rover, was lost 2.1km from the surface of the moon. The orbiter even managed to send a thermal picture of the Vikram Lander that continues to be in one piece and intact.

“The Vikram Lander followed the planned descent trajectory from its orbit of 35 km to just below 2 km above the surface. All the systems and sensors of the Lander functioned excellently until this point and proved many new technologies such as variable thrust propulsion technology used in the Lander,” ISRO has said at the time.

Nevertheless, a national level committee consisting of academicians and ISRO experts are analyzing the cause of communication loss with lander. Reestablishing communication with the Vikram lander may now not be possible as one lunar day, which accounts to 14 earth days, is almost over.

In order to help students develop an understanding of basic mathematical and statistical tools, CBSE…